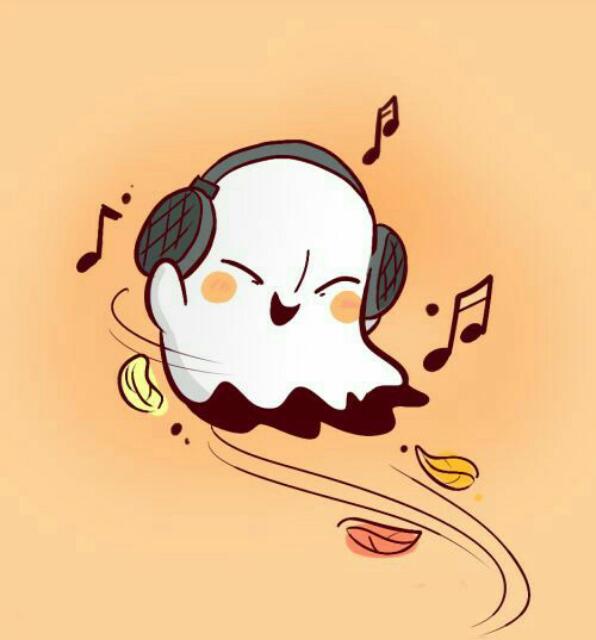 "My wife and I love to go on little road trips at night, which we used to do it every weekend. What we would do is load into our little Prius and get gas, then drive into the night in a random direction that we wanted taking twists and turns along the way. Then we would try to find our way home. It felt exciting and it was almost therapeutic for our relationship because it once you were really lost you both have to come together to get out of the situation.

This particular time we got out of the city as usual and probably drove a half hour out or more until we were completely lost on the dirt back roads in the middle of nowhere. It was pitch black and unfortunately started to sprinkle rain. Weather is something you just deal with when you drive to random destinations, it's not like you know to check the weather for a place you don't know you'll be visiting. Still, all was well and my wife was in the passenger seat trying to look up our location on the GPS of her phone. No signal, which isn't unusual either. We always just keep driving until we get signal or we manually find the way home, but considering this time we ended up on the back roads, road signs were few and far between so hopefully the GPS would pull through.

Eventually two hours past and I guess it's like 1 or 2 am. We hadn't got a signal on our phones, hadn't found useful signs and we even tried the GPS attached to the car which we never use because it's worthless. We're now on a long road and it's not raining anymore, but it's cloudy and there's no street laps so it's pitch black. We went so long on this one road that I was asking her if I should turn around and go back. Then finally we see another dirt road turning into some more trees on our right. We decided to try it.

We turn up this road and it wasn't long before we realized that this road was A. Going up a hill which we couldn't tell from the other road due to trees B. This may not be a real road because it has gotten so cramped that tree branches are scraping the sides of our car. We can tell there's ditches on both sides plus it's muddy and we're not risking turning around and getting stuck. Our anxiety had skyrocketed by now and reaching the top of the hill didn't ease or stress. At the top we were confronted with a disgusting old house. The light of our head lights gave away it's disrepair, broken windows, trash piled on all sides. It literally seemed like the house was sitting on top of a dump site there was so much garbage. That wasn't it though, there was glowing eyes, there must have been at least 30 cats that had frozen in place at our presence. My wife was half way between whimpering and screaming just trying to get me to turn the car around, and trust me I was trying. Then we noticed the lower half of what I assume was a man off to the side standing there, he clearly had something gun shaped. I'm desperately trying to get out of the damn mud and turn around in all the trash and organic matter when a I see this woman come out of the broken front door along with probably 10 more cats. She was spider-like, had longer nails and what I remember most about her was how her hands and wrists were very black for some reason. I finally had the car around and torn out of there, and turned on the main road back the way we came from. For a while, to our horror we saw a car in the distance following us back but we lost them thankfully. Like 30 minutes later we still had no idea where we were but we finally got some cellphone signal and found our way home on the GPS. I bet it took us 3 hours to return home.

The next day while my wife was at work curiosity got the better of me and I went looking for this house. Figured I might even apologize for tearing up their, uhh, lovely yard during our escape. Assuming I didn't chicken out. I found the long road pretty easily with the GPS, which I thought was weird because it wasn't working the night before in this area, but I chalked it up to the cloudy weather. The think is I couldn't find the driveway that lead to the trash house. I knew I was on the right road, but I didn't even pass the reflectors that had indicated that there was another road there to begin with. Maybe they pulled them up when we left? But where was the gravel road? It should have been obvious. I ended up going further down the long road than we had gone and eventually found the end of it where it fed into another highway, which I used to get home again.

We still go on our little night road trips, but less often and we now have a Jeep with 4-wheel drive and are a lot more careful about where we go. That house isn't on google maps either btw, according to the information I found online there's no addresses there connecting the highway with the rest of the back roads" 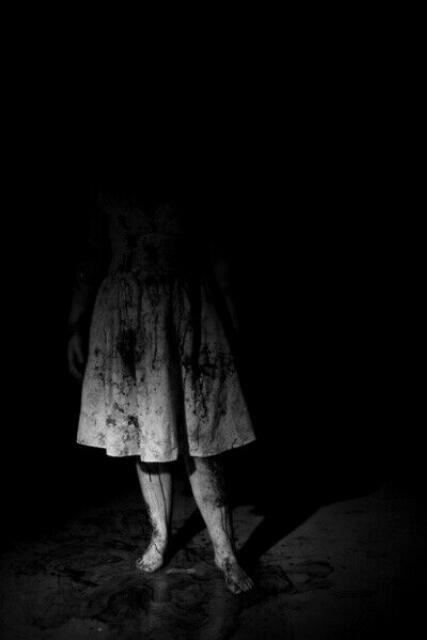