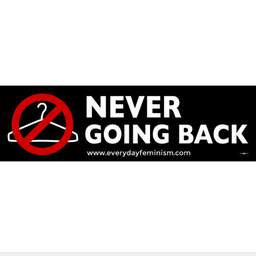 Pro-choice Support
A place for those who support a woman's right to choose.

Is she allowed to choose one sided for an abortion?

My brother met someone at a party. They liked each other a lot and had a one night stand. Both knew it was a one time thing and there would never be a relationship between them. She contacted my brother and told him she was pregnant but she is going for an abortion. My brother is totally against an abortion because he wants children for a long time now. He wants to raise it whole by himself, she doesn't even have to pay alimony. It's his child too... He looks forward to be a single dad. There are so many single mothers.

Can she decide to do an abortion without concidering my brother? She thinks she is too young (22yo) to have a child and doesn't want her life to be over.