I dated this guy for a year. It started very casual and eventually became exclusive. What we had was mostly long distance. We would travel and meet in a country or we would visit each other. It was all good in the beginning but quickly went sour. He would make fun of me and insult me (I'm half Asian). He hit me a couple of times. Say he slept with his mates who were girls. He then would apologize and say he didn't mean any of it. I ended things eventually but sent him a present for his birthday.

I went on a short sabbatical and asked for a sign if he was for me. The moment I got back I check my mail and the present I sent was RTS due to unknown sender (me). I took it as a clear sign he wasn't for me. However a week later he calls me and tells me he wants to see me. Now I'm confused, what should I do? 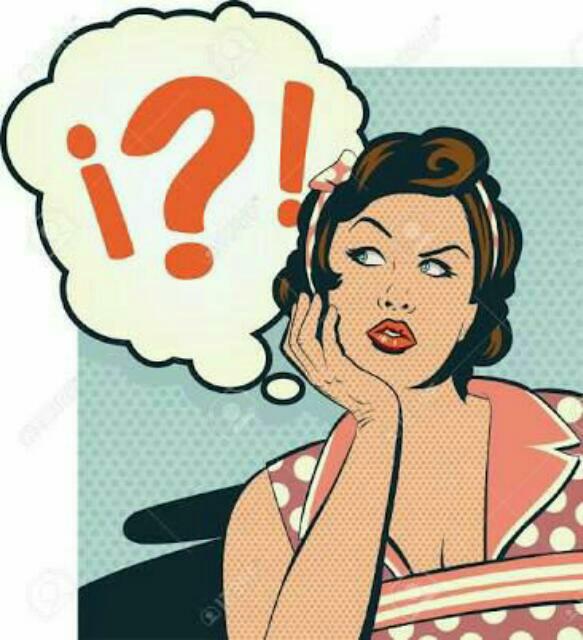