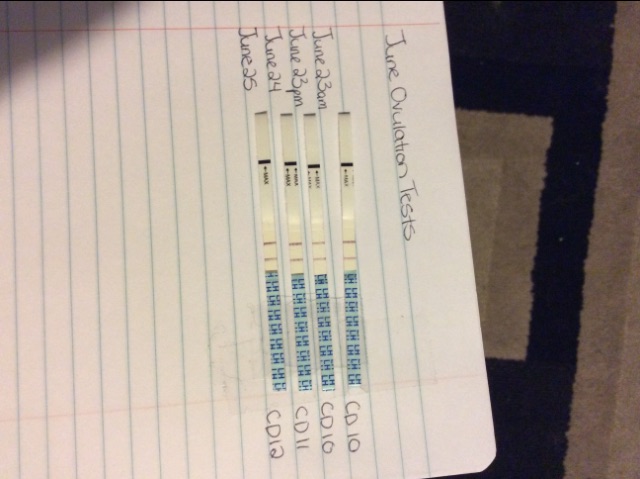 UPDATE: Last month i had got a vvvvfl on a test but went to get a urine test done at the doctors and he said it was negative, so I took his word. My period was two days late the month of June and then when it started it was brown and not normal.so I took the test around the time I made this post, it sure as heck was positive. I got it confirmed by a doctor and I was 100% pregnant. But something felt off. No matter how hard I tried, I couldn't get excited, I just had a bad feeling in my stomach. Well a week later I started bleeding and a day later I went to the hospital and ended up miscarrying that day. July 8th, 5 days before my birthday ..... I'm devastated , but I will persevere as nothing is worth more than the end result. Wish me baby dust in trying again for my rainbow baby 💕