Do you see my Rainbow baby ?!!

Well I took a test the day after my missed period and got a faint positive. A day later I started spotting and the next day it was a period. However, I still decided to test and got another faint positive. So I continue to wear and change a pad two a day with medium flow( pad had to be changed ) next day I test first response 6 days early test and again faint line but easier to see. Today I test again medium flow all day two pad changes and first response 6 days early test showed faint positive but much stronger. This evening the medium flow has stop just spotting. Here are the test I have taken the passed four days. 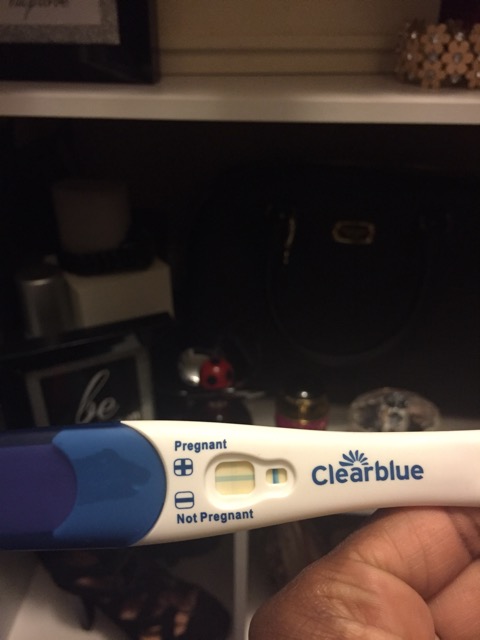 Can someone explain this please? 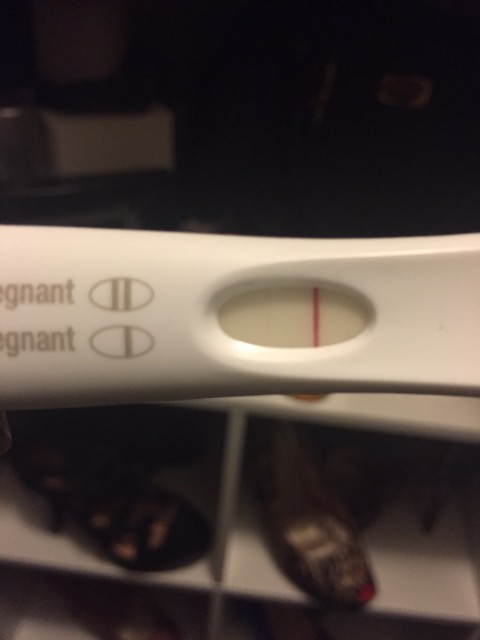 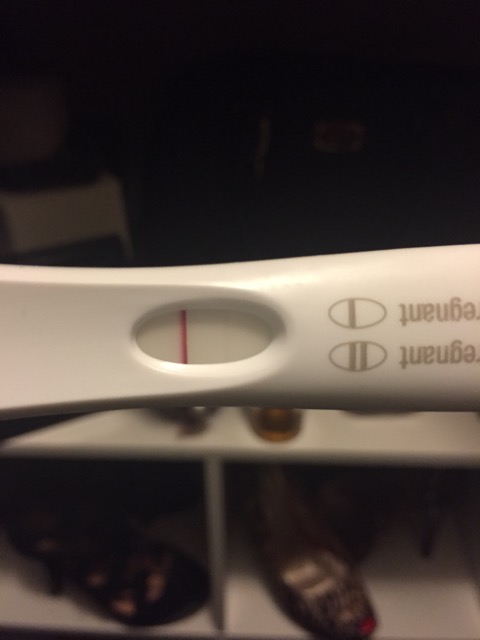 UPDATE: I guess it wasn’t meant to be- October I got my cycle three days before. I bled like never before( couldn’t shower without bleeding over the floor). My cramps were horrible. But the hpt still showed darker but not too dark positive. My cycle lasted eight days and the hpt slowly went from light to now it’s barely there. I don’t know maybe it was just from the miscarriage. Anyways, my husband hasn’t been aware that I’ve been testing but I did catch him rubbing my stomach a few nights ago 😁. But as of today there is barely a line. Maybe one day when I’m least expected it will happened. Baby dust to all ❤️