So AF is about six days late, but im not super regular either. So idk how relevant that really is. I'm about 13dpo based on my calendar. The first pic was an .88 Walmart test that I took last night at 11pm. Was negative at the time. Now it looks positive (yes I know it doesn't count. But there's color there! Look at that!). Picture was taken many hours later. Second one was taken today with 3rd morning urine. It looked kinda diluted though. Picture was taken within the 10 min window. What do you all think? 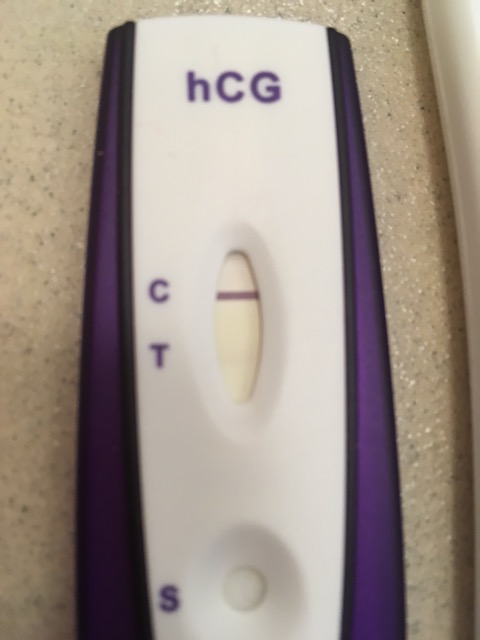 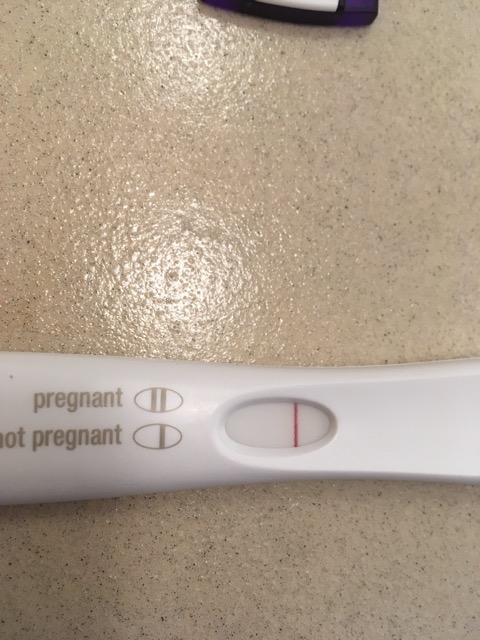 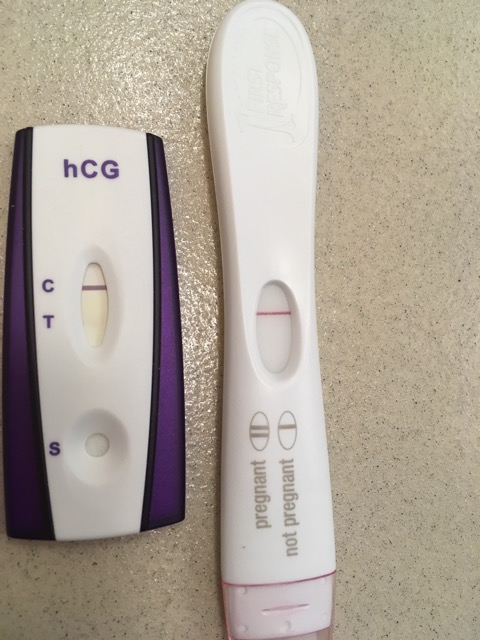