Alright ladies so I need some advice, had my HCG tested yesterday was only 437, I’m two weeks late, and according to my LMP I should be 6 weeks. However, they did not see anything on the ultrasound they seem to think it’s just to early which I told them I ovulate really late in my cycle. I’ve had no spotting or any sign of blood... so could it be I have a sticky bean and it’s just to early.. anyone else been here??? I’ve previously had miscarriages and all those started not 3 days after I’d get a positive test... just looking for some advice and support. 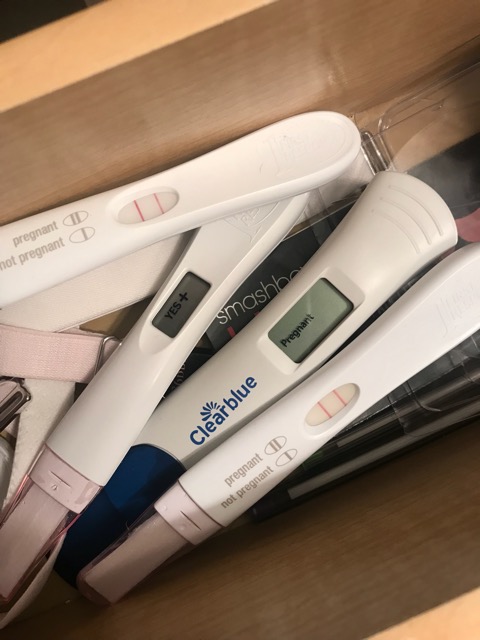