Is this possible? I'm confused! :/

I took an easy@home ovulation test at 1pm and it was ALMOST positive but still negative. I took another one at 4:30pm and I'm pretty sure it's positive now. (Pictures below) is that normal for it to turn positive the same day? The FIRST picture is the negative taken at 1pm the SECOND is the one I think may be positive taken at 4:30pm.

Second question... I've also been using the clear blue advanced ovulation test in the morning. When I saw that one was positive I dipped the clear blue in the same urine but it's still only blinking. Now I'm confused. 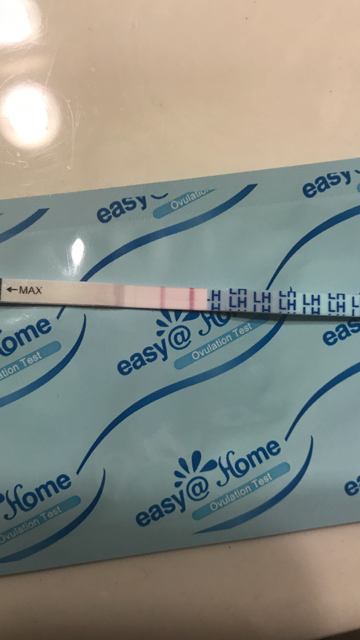 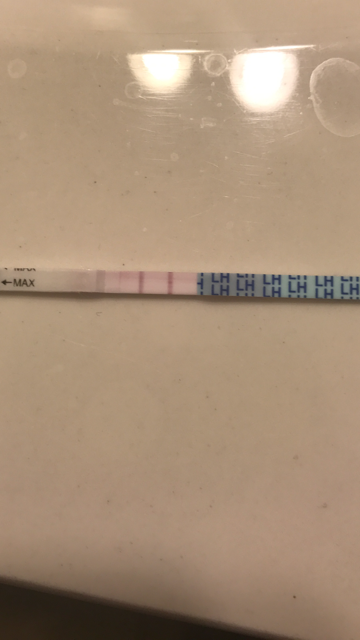