Okay so the picture of the test are the order I took them tonight. Took the first one and it was a vvfl and I assumed it was an evap so took another test. Second line was negative but went back and there’s a vvvvfl!!! So took another test and nothing (I just took it, so a line may come up here in an hour like the rest). Yes, I know it’s out of the time frame but a lot of women have taken these and got a line after the time frame and were pregnant. I’ve never had an evap on these tests before! 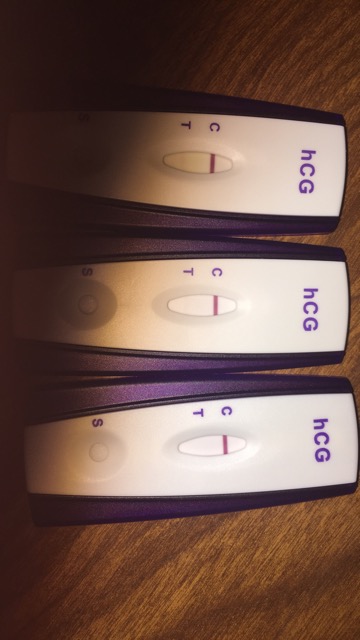 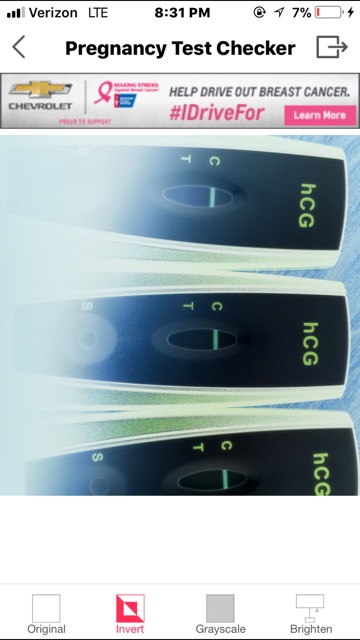