Faint line on first response and no line in cheapie

I’ve gotten faint lines for the past two days, I have no idea when I ovulated or when I’m due to have my period due to irregular cycles.

We decided we didn’t want to spend so much money on first response early response so we bought $1 tests.

So far they have not come up positive like the first response. 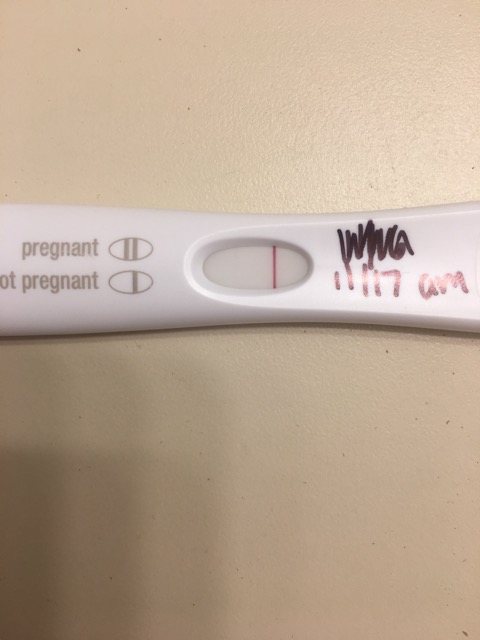 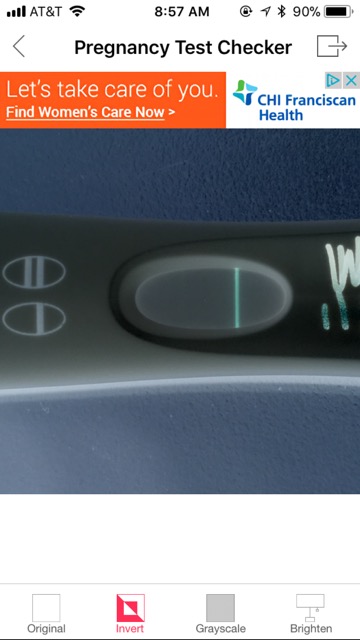 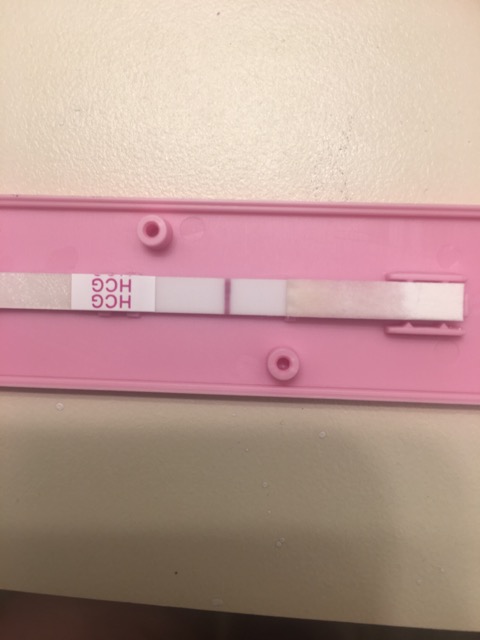