After ttc for a year we finally did it .!!! I had my 6 month thyriod check up on Tuesday and my doctor and fiancé recommended I have a blood pregnancy test done since I have not had a mentustraul since October mind you this is somewhat normal for me not having a thyriod effects my period if my hormones are not leveled .!! I was furious for my fiancé suggesting I do the blood test because we have been trying and every time I peed on a stick and it was negative I would be so heartbroken that I refused and actually stoped testing in October so I was cussing him the whole way to the lab🤷‍♀️🤷‍♀️😂😂. They told me 24-48 hours before I would have results well I was called like 3 hours after and told my meds was upped I was thinking what for my levels was fine 🤔🤔 and he proceed to tell me congrats that we was expecting .!! I dropped in front of my fiancé and being balling like a baby and thanking god over and over again I have prayed every night for a year for this moment we did not think it would happen with my thyriod and finding out I had cervical cancer in March .!! God is so good ❤️💙❤️💙❤️ Whatever you do don’t give up hope because miracles do happen .! Now I hope to have a healthy pregnancy with my thyriod issues miscarriages are big so fingers crossed .! I’m already a little over 8 weeks and estimated due date is July 26th 🤗🤗🤗 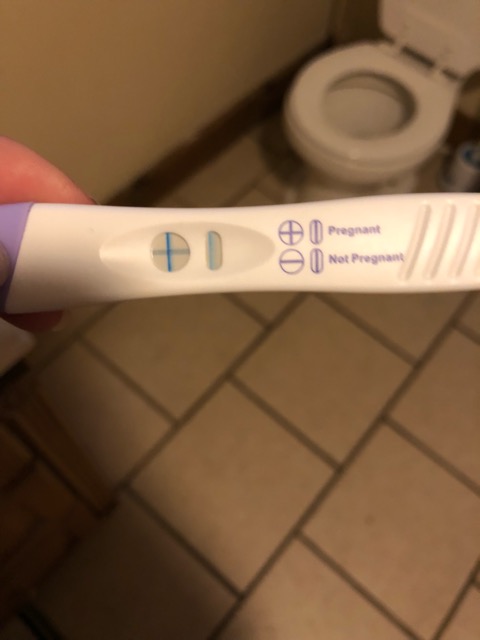