Was I wrong to leave?

So yesterday I had a great Christmas up

until the Christmas dinner when I went over to my cousins house, My cousin’s husband’s sister said that I gained a lot of weight and pretty much calling me fat right in front of me and I got so upset that I literally just had my dinner and walked home my cousins house is literally around the corner from my house 😑 and my parents were telling me later on that being called fat in the Caribbean is a compliment to me I don’t find that a “compliment” anywhere in Canada and maybe several other places around the world that is an insult to call a woman especially I already feel insecure about my body and I found that really rude I literally even went home and cried about it after because that wasn’t a nice thing to say especially before Christmas dinner 😑 so was I wrong for leaving the Christmas dinner early because of that reason? By the way this is what I actually look like in one of my pictures! 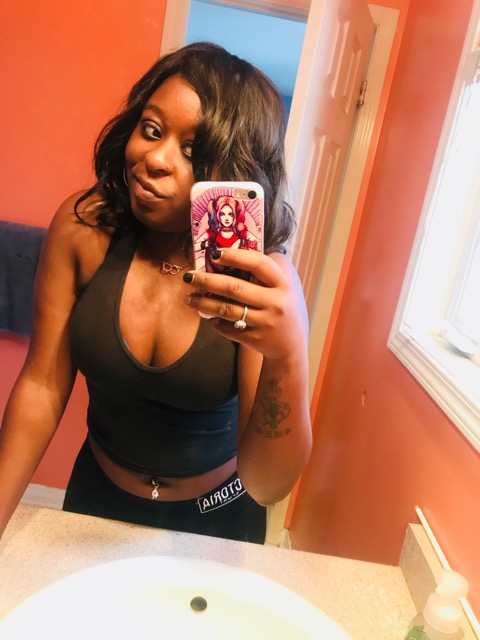