Girl claiming to be pregnant

So this girl my boyfriend cheated on me with is claiming to be Pregnant by him. First she claimed to be pregnant and due 5/17/18 then she turned around and told him June/July . Now she’s back saying 5/17/18. I asked him questions like what is she having and stuff like that and he’s never been to any appointments so he’s believing everything that is being told to him. She’s saying she can’t find out it’s too soon but if shes due a month after me (I’m due 4/13/18) she should know. I feel like she just wants to be around. She sent him ultrasound pictures but they appear fake and none of them have proof that they are hers no names no nothing. What do you guys think? I’m torn.

UPDATE:: I ended things with him after he disappeared yesterday from 130pm to about 1am. Found out he was at the mall with this same girl in my sisters boyfriends job He admitted it & im over it 👋🏾🤷🏾‍♀️. I’m all with coparenting. Oh and it was her birthday too 🤔🙄. So yea. We’re done!! 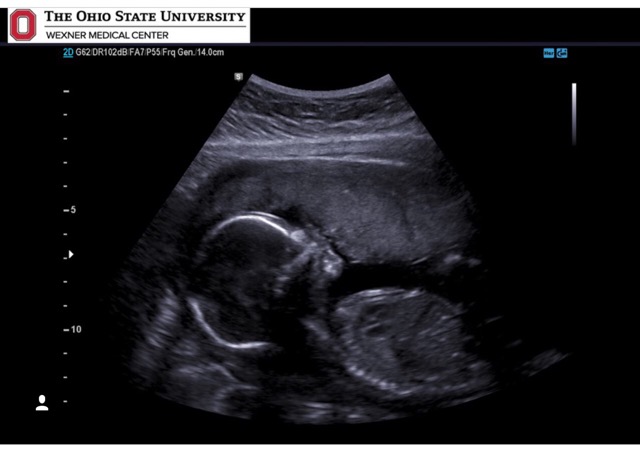 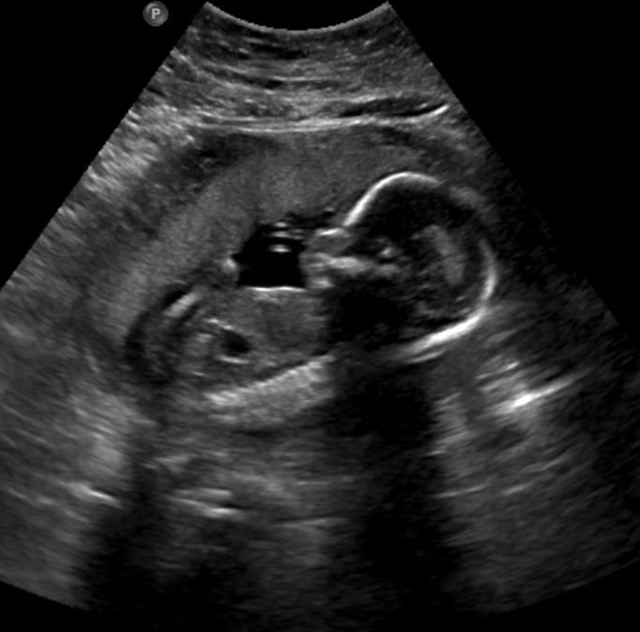