So Wednesday I was out shopping with my niece and Im just looking at her in the cart, she’s one, and l became so emotional because I love her so much. I began thinking how I’d feel about my own child in the future. I knew there was a chance that I was pregnant but I didn’t know for sure. I wasn’t due for AF for another five days but I wondered if I could get a BFP. I figured since I’d seen people on here get early positives I would give it a try. I took a test and had a very faint line after a few minutes. 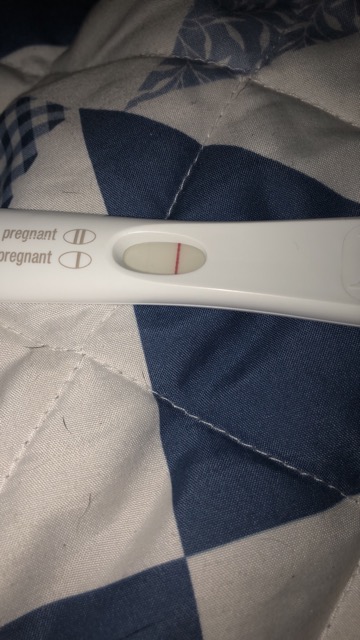 I couldn’t tell if I was crazy or not or if I had waited too long to look at it so I retested the next morning and the same thing happened.

I assumed I was pregnant but was still skeptical that it took a while for the line to appear and be visible.

My period was due yesterday and it didn’t come, I retested today and got this immediately. 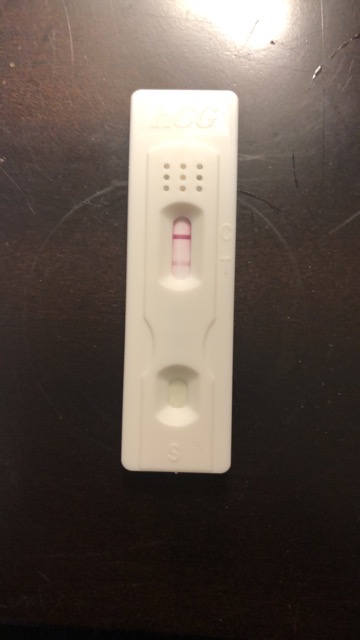 I’m still in shock. Doesn’t feel real. This will be my first baby and I’m so excited! I had to share somewhere until my boyfriend and I are ready to announce to other people.