So my BF was very thoughtful for xmas but...

he got me a tablet for work which is super sweet and helpful however he bought it from Wish. Which if you've ever bought Anything from there you know it's suspicious.

while the thought was nice we got in a huge fight over it. I dug a bit into and found no legitimate legal source. 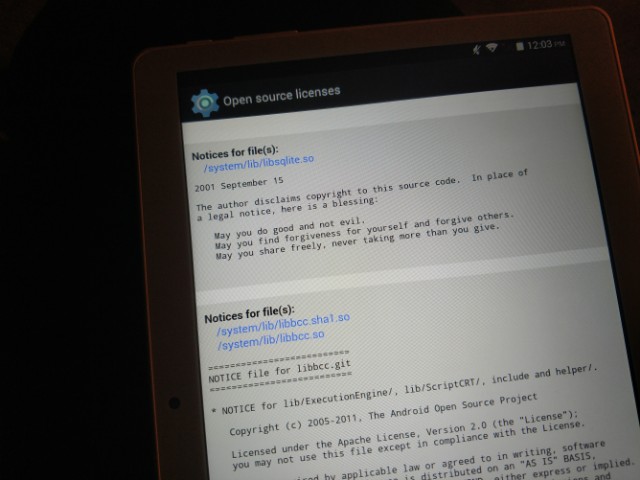 it was basically like someone enlarged a phone into a tablet, like they took the software of a phone (which I understand happens) an molded it into their own. Like the counterfeit tech items you win in a crane game or those arcade games in the mall.

Basically I dont trust it and I told him and he got mad saying I only like name brands... I was super thankful for the gift but kind of disappointed in his choices. I bought him over $300 in gifts and he bought me a $60 counterfeit tablet. And he knew it was too., because it he tried to okay it off like it was really expensive. I guess my philosophy is that if I'm investing into technology I want a good one and I expect to keep it for a long time.

So, my question is, would you have spoken up as well? or am I just being an asshole?

UPDATE: I never expected him to "match" me in price. I spent so much because I bought him chiropractic appts for his back pain because I knew he wouldn't buy them himself.