I can’t take this anymore

I have pcos. My period cycles have been going smoothly until now. I was having period cycles that would go; 1 month- one week period, next month- no period, next month- one week period, and so on. Me and my fiancé have been trying to conceive for over a year now. I know i was pregnant in September. I was three weeks late on my period. (4 faint positive tests following 4 negatives, which were taken day after day). I then bled for close to three weeks with lots of big clots and heavy flow. I then had no period in October which made me assume everything was going to be how it was before. BUT NOPE 👎🏻 THE MOTHER DEVIL OF PCOS HAD SOMETHING ELSE PLANNED. Then comes November. We had sex on my ovulating days, i then got my period for almost a week, we had sex after again and here comes the damn devil of December strolling along..... 🤧😩 and BAM 💥 😤🤯. My period strikes again. And I’m over here thinking ok no problem it just came a little early, you know it’s not on a cycle, whatever. Ima let it do its thing down there. So the devil chills with it plans for a few. And has me thinking it’s over with. But OH NO 🤦🏻‍♀️ the devil just took a few days to go down to his house, get a train and ram it straight into my uterus, OVER AND OVER AND OVER👹😷🤬. And since i have been bleeding non stop with NOT A SINGLE SIGN of it slowing down🧐😫. And on top of that i get sick, and end up with a bad ear infection on top of it, and the steroids that they have me on to get rid of the ear infection have made my period become even more heavy and i have now started to have big clots as well. 🤮🤢🤕. I’m so over this voodoo that the pcos devil has done to me. I just want my life back. 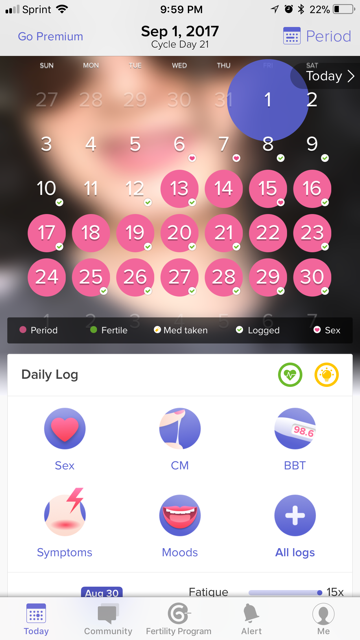 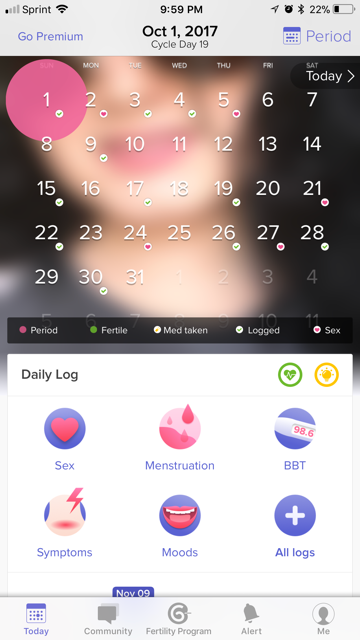 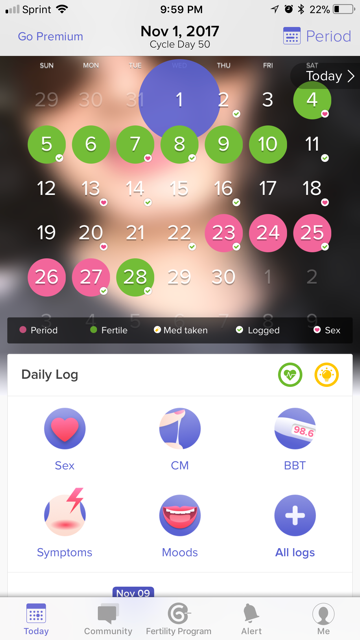 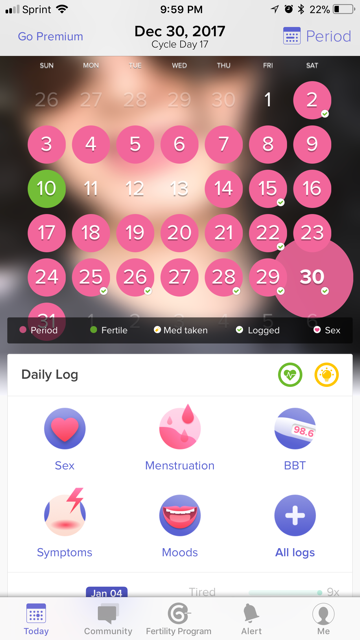