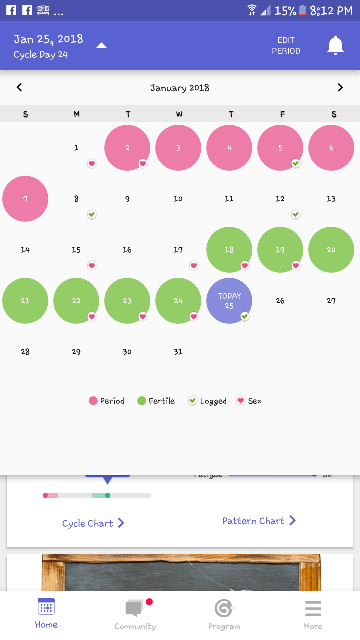 I had sex on the 18th. Today, I had light bleeding right before my pap smear. (literally like 1 quarter and penny size, that was it and it was light pink when I wiped) I had sex on the 18th, I have NEVER had ovulation bleeding and am a little confused here. it's to early to be implantation bleeding (I read that sometimes it even happens 1 week after ovulation) and we had sex on non-fertile days (I forgot to mark a few days) so does anybody know what this could have Been? My ob gave me prenatal vitamins because I said I TTC. I guess they help....amd didn't say anything about the slight bleeding when I told her.