Is my boyfriend being ridiculous or am I?

Okay so I think you can basically get the whole situation just by reading these texts. There isn’t much else to say🙄 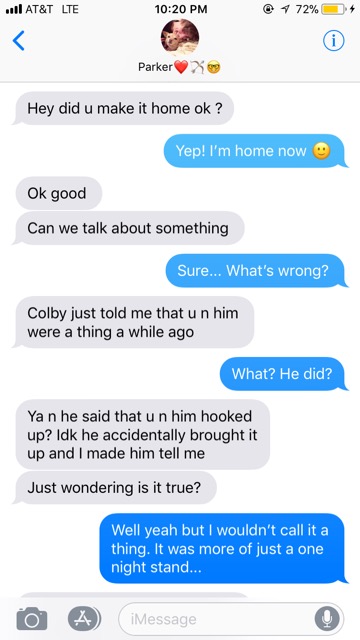 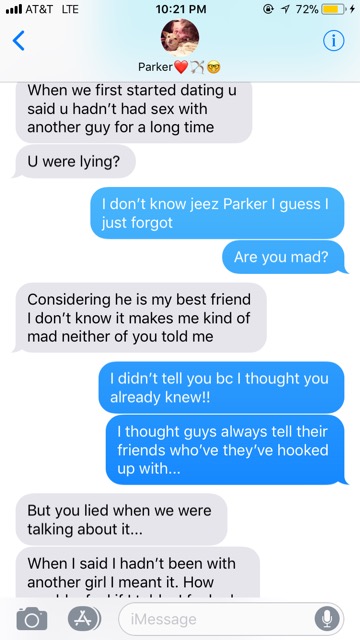 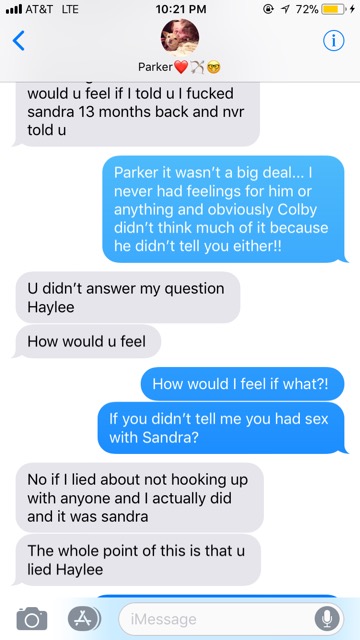 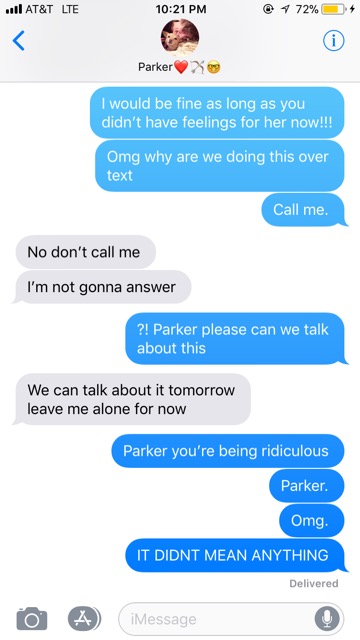 I am actually feeling bad right now and idk who is in the wrong😭😭 I wish he would call me. I didn’t tell him bc I didn’t know him super well yet and thought he would get mad and think I was using him if I told him I hooked up with his friend... I planned on telling him later but it never came up.