I am absolutely freaking out right now. I don’t know where to post this but I need reassurance or to be told what to do. I was born without my thyroid, so when I found out I’m pregnant I freaked out. My dr said it wouldn’t make me high risk, but she transferred me to another dr within her office because she’s not delivering right now. I thought she would transfer me to someone who would know what to do in my situation. At first this new dr told me she would keep track of my levels, then they called back and said to go to my endocrinologist because my levels are high now, and they lowered my medicine dose by .75mg. First thing I thought was “you’re basically telling me you don’t know what you’re doing so you’re gonna let someone else figure it out”. This test (pic below) was done December 22, and they didn’t call me and tell me until pretty far in to January to tell me my levels are high. I didn’t call and ask because they told me they’d call me within the next week if it came back low or high, so I assumed my levels were okay. I’m just now figuring out that I can find it online. The bad part is not long after that they told me my levels were low. This woman doesn’t even check my levels every time I see her. 😔 I would switch dr’s but this dr makes you pay for the birth before it’s done, and I’ve already given them over $600 towards it, and I can’t afford to lose that. I don’t know if the money I’ve paid them would follow me to the other place I go or not. I would think so because they can’t charge me for something they don’t do? But I can’t afford to take a chance. I don’t know what to do. I’m SO worried my babies not going to be okay or he will be born with something wrong😔 I just had the anatomy scan and they said everything looks normal and he’s measuring normal so I’m afraid he will have a disability or I’ll lose him between now and when I’m due 😔 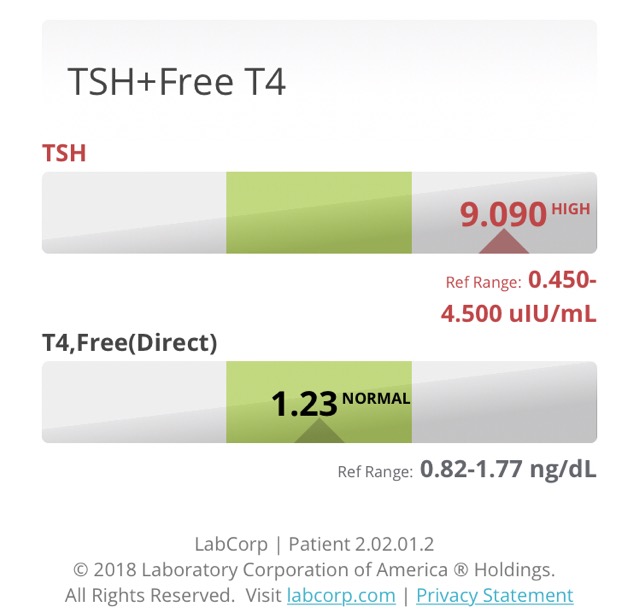