Please tell me you see the line🙏🏻🙏🏻 UPDATE

So I tested again this morning and it looks negative....😔 is it possible that it could still just be too early even after the possible very faint positive?? What are your experiences?? I have super irregular periods, and my last period was in November so I have no idea how many DPO I am, and I have no clue when AF should show up. I thought I had implantation bleeding over the weekend that stopped on Sunday... so if that’s the case when should I test again to get the most accurate results?? Thank you again ladies!!! 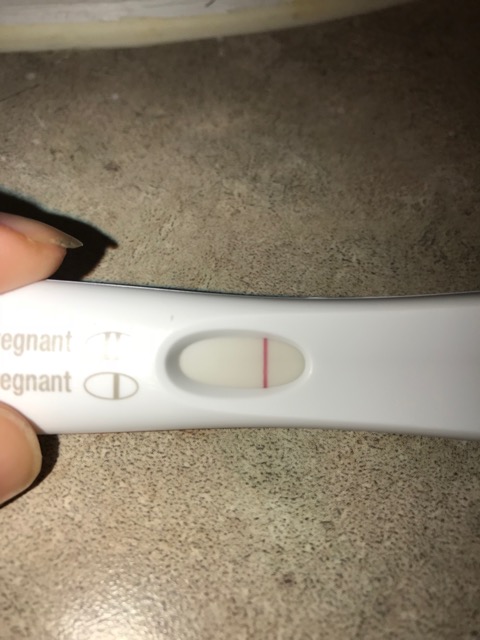 I’m praying that I’m not crazy and there is an extremely faint line.... I want to be pregnant so badly!! I’ve lost 3 babies... I lost twins a few years ago due to an ectopic pregnancy, but that was God’s hands on me because as devastated as I was, that pregnancy was due to rape so it was a blessing in disguise. Then last year my husband and I had a miscarriage, and we’ve been trying since... praying this is my rainbow and this baby sticks if I really am pregnant😭❤️ I’ll be taking another test in a couple days to see if the line gets darker but I’m not crazy right?!? 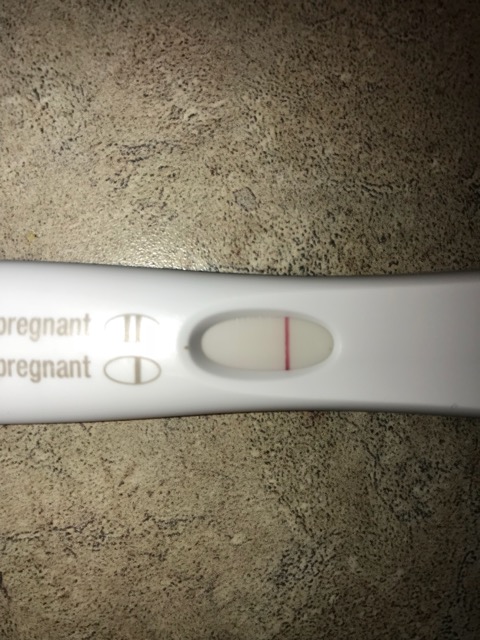 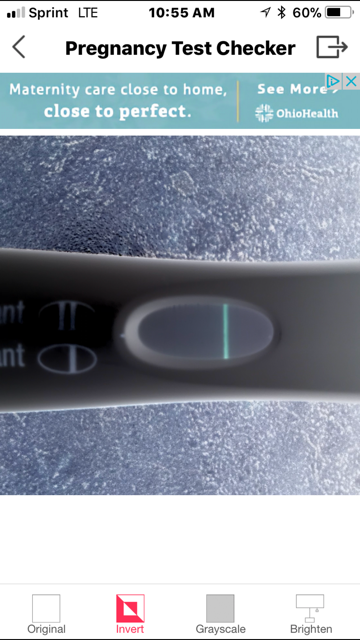 This is my test from Tuesday inverted... anything?? Photo taken within time frame