I did it (sappy ass story ahead)

I've been in a toxic, abusive relationship for the last two years. Engaged to be married to a man (more like child) that was manipulative, controlling, and just rude to me. I finally had enough and left him recently and I've never felt better. He's bashed me on every social media platform, told his family lies, and has said the cruelest things to me, and I don't even care! I had enough of his bs!

Flash forward time, I recently reconnected with my childhood crush (we had liked eachother since elementary school until he moved away and we lost touch). We started talking again and I've smiled & laughed more in the past two weeks than I have in the past 2 years. He makes me feel just like he did when we were kids, except more mature ways now (😉). Today I woke up to this message & I just..ugh I can't. 😍 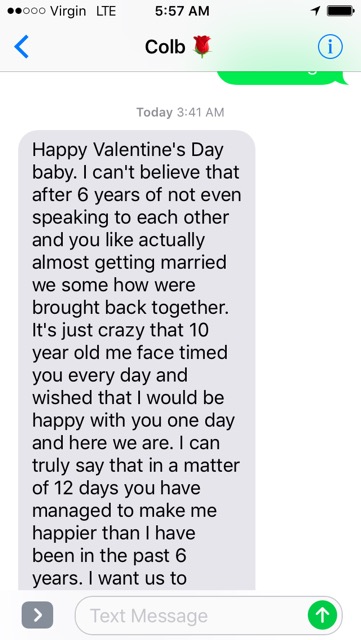 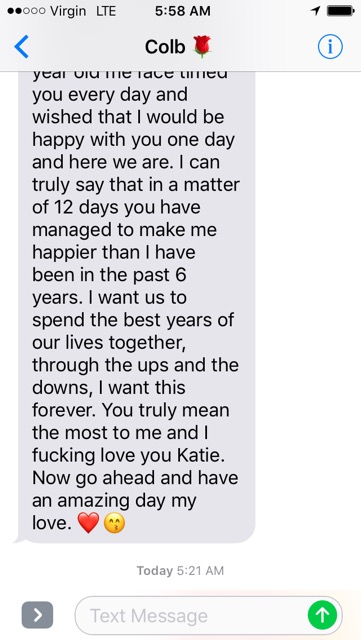 Time really doesn't mean a damn thing, those two years were the most miserable time I've had and I was going to settle for someone I wasn't happy with just because I didn't think I deserved anything better. Well I'm back & better than ever, happy as hell without his man-child ass. 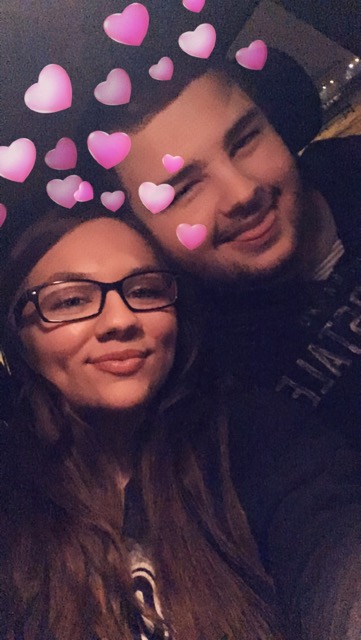