Not sure what to think of my doc apt yesterday... UPDATE

So my uterus is tilted backwards just like I thought & that’s why doc thought I was a week behind, he couldn’t see my baby very well. I am right on track! 11w1d today! 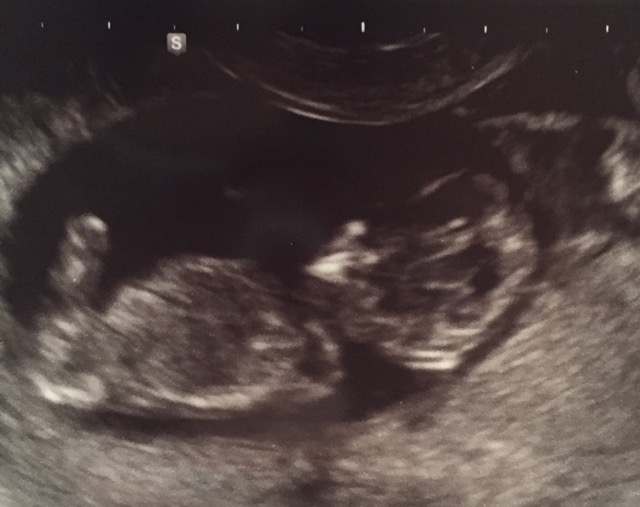 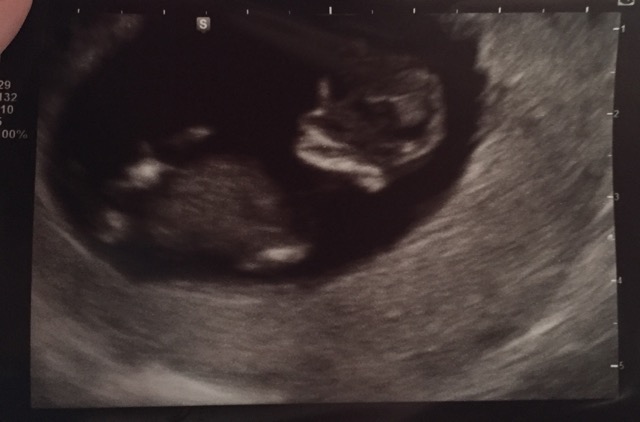 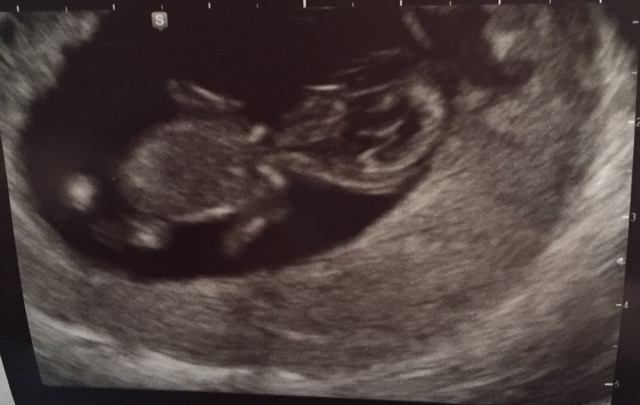 So I had my second doc apt yesterday and the visits are so quick you don’t have time to think...

So my lmp was 12/2 so I’m thinking I’m now 10w5d well he tried to find heart beat on Doppler which I New was prob a long shot being early so he got his scan and I couldn’t really see much being it was a small monitor and away from me but he said there’s the heart beat beating in the 140s I can’t remember exact number he said. Then said you don’t look 10 weeks he’s thinking 9 so I’m like okay I may have ovulated later but then that meant on news years <a href="https://play.google.com/store/apps/details?id=com.glow.android.eve">eve</a> when I found out I was Prego I was only 3w1d is it possibly for a test to show up that early? Then he says I want you to schedule an us ASAP then one in 3weeks along with next apt(genetic testing) which are normally 4 weeks in between apt. So I dunno if I should be worried or what? I’m supposed to go to the ultrasound to measure and see how far I actually am tomorrow but that’s only if my sick co worker comes to work tomorrow otherwise I can’t go. So hoping and praying she comes to work so I can go to my ultrasound and maybe get a piece of mind.