Hello ladies, I brought this to my doctors attention. but my son appears to be flat headed on his right side, he says that it is not severe and he feels like it can be shaped in time by changing how he sleeps and ECT. He used to be a back sleeper, now I have been rubbing on his head and sleeping him on his stomach, when i hold him he tilts his head and keeps his head to the right side, it reminds me of when i wake up with a crink in my neck and it hurts to move to the other side. i try to change his position but he seems to prefer one side to the other, im hoping he grows out of it and im thinking his body is still trying to learn how to support its self,

I know about the helmets, but is anyone else suffering from this? 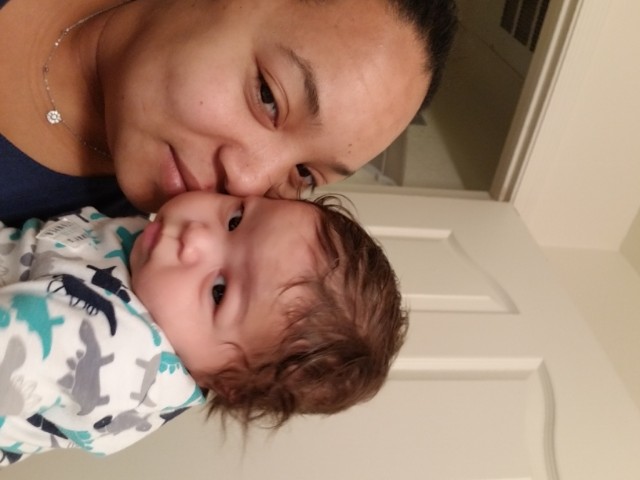