About a week after what I assume was ovulation (the 10th) I had two nights of hot flashes and woke up the first morning and was nauseous until lunch time. It felt exactly like my last pregnancy symptoms but then after that the symptoms completely disappeared and a week later I still have nothing. Not even slightly sensitive boobs. Is it likely the hot flashes were just a mild flu or something? Just so weird and didn’t feel like sickness. Could’ve sworn I was pregnant and even told my partner immediately saying I was convinced it was the same feeling I had last time. And yet now no symptoms at all. 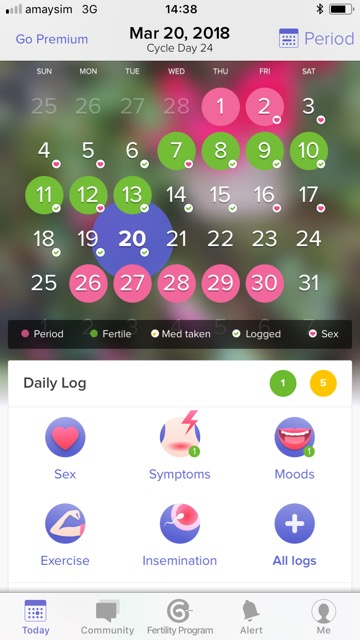