I just want to cry 😭

So after trying for two years and two miscarriages and one chemical pregnancy I got this... 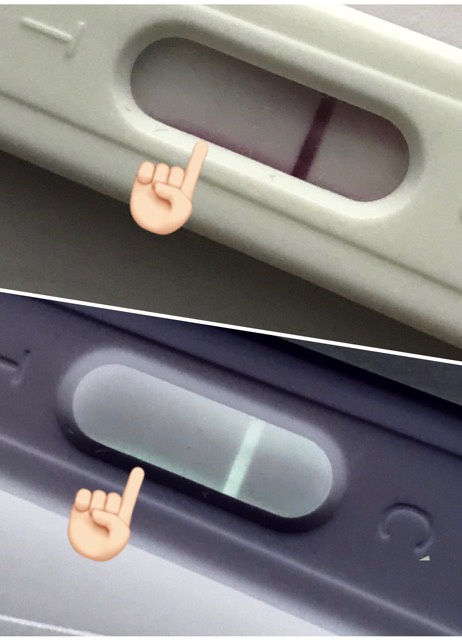 I know it’s very faint but I was the happiest as I thought it wasn’t going to happen, I tested two days later to make sure I wasn’t going mad and this was the result. 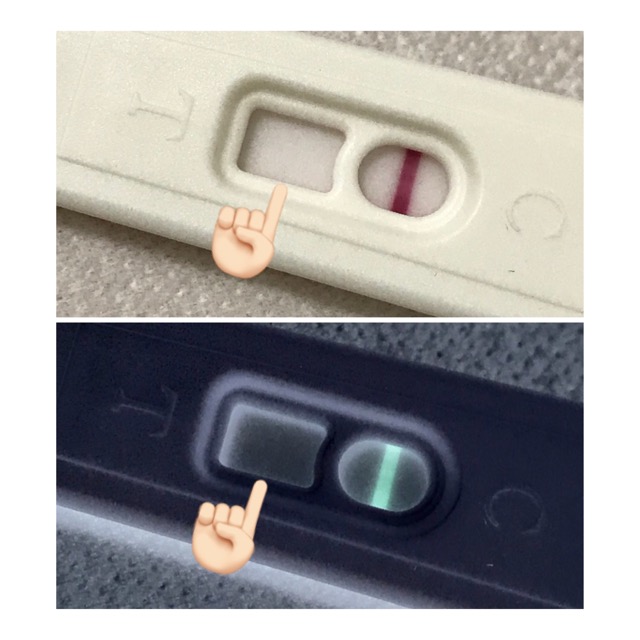 Still Very faint and it was at this point I began to get concerned as it should have been darker by now, I went to the doctors and they got the same result in there urine test and told me it was an inconclusive result. He told me to wait until I was 2 weeks after the date of my period and test again if I still hadn’t started bleeding I did and got this... 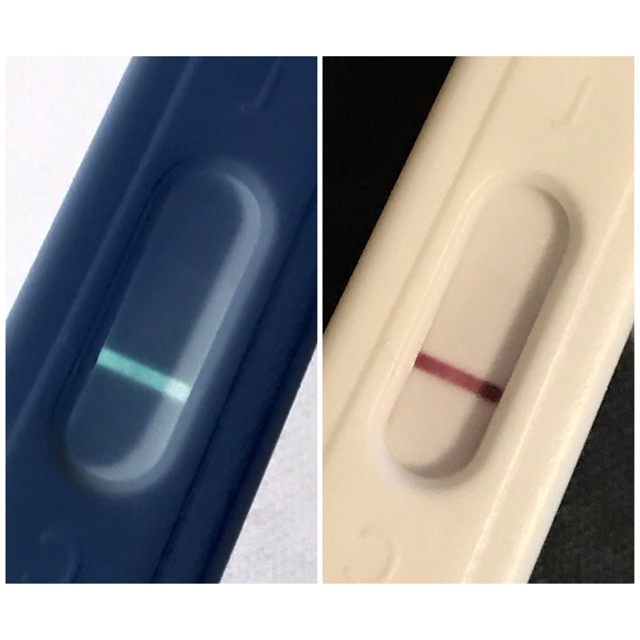 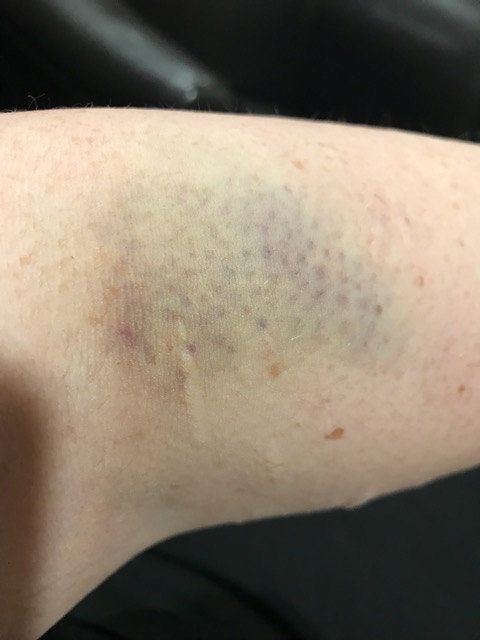 I feel like such an idiot for getting my hopes up, i really thought it was gonna happen this month, almost every night I had a dream about being a mum from finding out I was pregnant through to giving birth and my last one was a toddler with strawberry blonde hair. This dream used to make me so happy but now I feel like it’s never gonna happen.

I just want to cry but can’t and I don’t know why. It’s been two years my partner and I are 21, we are healthy! Why isn’t it happening?! 😭