Alright. lets just give you some background... I met my love about a year ago. we got married this march, on the 4th. two weeks into seeing each other he started to mention this woman. lets call her.... Jessie? so I'm gonna cut this into tiny slices just to speed it up.

the other friends that he has that are women, have been very open and welcoming. theyve spent time with us, sent wedding gifts if they couldn't make it and the whole ten yards.

this woman has never reached out, never talked to me, and my love told me that they would go to grab something to eat and catch up every couple weeks.. well that never happened after I came into the picture. we never talked about it. she just seemed to fall off the face of the earth, but he spent the whole first month and a half talking about her. then about 3 months into dating I was informed that they used to have sloppy drunk sex for FOUR years. FOUR years they would go out together, get drunk and have sloppy sex. but that was in the past, so it was whatever. but then five months into dating, he comes in and gives me victoria secret coupons that came in the mail.. if I know one thing, its that you have to shop there to get coupons. so I asked him about it. and even though they are "just friends" he bought her lingerie in January of 2017.and they haven't been together like that for a while. so it became clear that she has kind of used him for rides to the airport, he would buy her fancy things, and pick her up when she's drunk. now, the first time she spoke to him since we've been together was in december. she spent about 5 mins asking if I was cheating on him and how he knew that I wasnt. and then after our wedding texted him outraged that she wasnt invited. she has some kind of hold on him. she sat there bashing me and he never stood up for me. then he talked to her for an hour after he admitted in december that she was no good and very shallow and that he would cut it off with her next time she spoke to him. after they talked I was upset. I slept on it to make sure I wasn't over reacting and I sat down with him and asked him what happened. he got upset and said he was sorry for breaking what he told me he was going to do, and said that he would cut it off now.... that was four weeks ago and he still hasn't. he just told me he's waiting for things to "be less busy". what do I do?

oh and the title is derived from the fact that she's bleach blonde with a massive, massive, fake boob job.

*edit to answer: it irritates me that he continuously defends her. I straight up asked ( because I have my guys friends. I mean theyre friends with my now husband, and I never fucking slept with them, but I get it) so I asked if he wanted to still be friends, and if he did I would meet her. and he said he would cut it off because shes no good for him/us anyways and he can see why I'm upset.

about 30 seconds ago he said 'I ask that you be patient with me' and I replied 'I have been.'

**edit to answer: I do trust him. I don't feel like he would cheat ever. hes very simply not the type. its hard to explain but this woman is something to worry about because that hold she has on him, and the bad attitude towards me is toxic for us. I don't think an ultimatum is the best way to go about it. I'm pregnant and we just got married. I think that would cause more problems rather than less.

*edit to answer: I do blame him. if I was solely mad at her I would contact her. but its definitely him. doesnt make me fond of her though. still makes me despise her for going out of her way to get to him. and it thoroughly upsets me when he defends her, does nothing about it, and lets her talk shit about me. hes letting her in. I know its him. 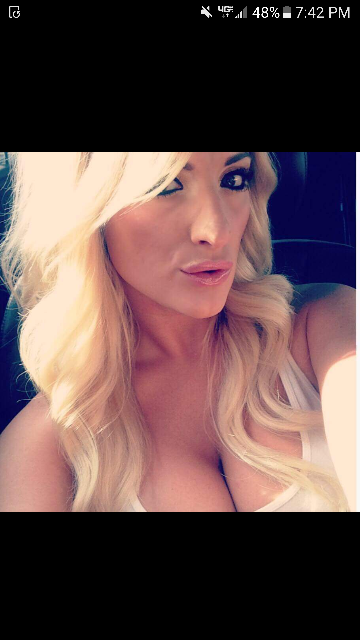