Stoners
Do you smoke Marijuana? Have any funny stories? Questions about it? Don't be shy to ask or tell!

Biggest stoner sketch of my life 😂😂😂😂

I’ve done ket, coke, Mandy, mdma, ecstasy etc. Loads of bad stuff I’m not proud of. But my funniest memory was after having a smoke with my friend hot boxing our little tent. We took a tent out to a dark field in the city, it was 11 at night, we honestly thought no one would be around but some late night dog walkers snitched on us and 8 mins later we can hear police sirens and search dogs and coppers coming towards us. Totally blazed we poked our heads out the pop up tent door and royally shit ourselves. 3 Alsatians with red flashing collars and three cops with torches were walking our way blowing their whistles. We thought they hadn’t seen us so we didn’t even think, stuck our legs out the entrance of the tent, zipped it up and started RUNNING we couldn’t see where we were going we were just doing it from our stoned memory 😂😂

. There were slight city lights around so the cops would of had enough light to see a tent with four legs running away from them. We fucking hurled the park fence like we were in some stoner sketch olympics and hid the tent around the corner, we then ran and hid under a car for a good 40 mins. I coulda sworn I could hear who we thought were coppers laughing their heads off as we disappeared around that corner 😅

I no longer do any drugs, they make a fool outa you 😂, this was moment before we heard the dogs... little did we know 😂😂😂 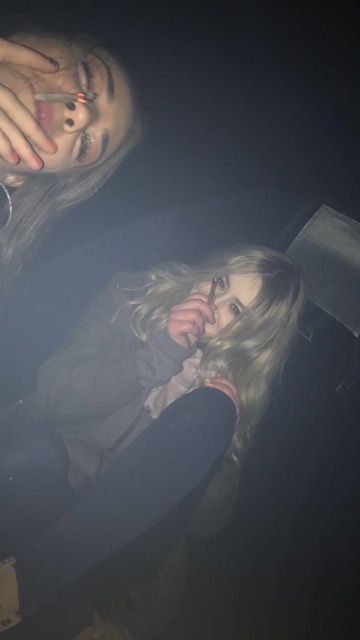