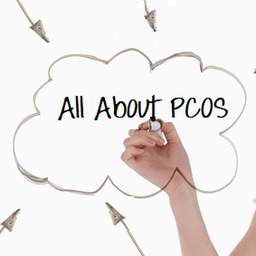 I’m only 20 years old and already worrying about if I’ll be able to conceive and carry my kids. All my life, I’ve wanted to be a mom and experience pregnancy.

However, I have PCOS. That alone can lessen your fertility, not to mention that I had untreated chlamydia for an extended period of time as well as chronic yeast infections and bacterial vaginosis as a result of the STI. It’s not that I did not try to get treated, but no doctor would treat me to the extend I needed, brushing it off like it was not chronic. I got treated for the chlamydia, however the treatment did not take and I was not aware until 4 months later. I then gonorrhea from a boyfriend and got treated from that. I have been dealing with constant vaginal issues and pain for about a year now and the bacteria had started to spread. I am now on multiple antibiotics and when i went back in for a checkup after taking the treatment, i still had a heavy buildup of both yeast and bacteria. I’m still working on being treated. It worries me that I may not be able to conceive and carry my children which brakes me heart. Has anyone else had problems like these that wouldn’t mind sharing?