Updated: This was read after the allotted timeframe, roughly a few hours. Yes I know that’s not appropriate but I’ve read hundreds after the time and not even a mark on these specific ones. Got a frer and used it 3 days later and nothing at the time or after

Last month I posted a pic of a HPT asking for eyes, some said they saw it and others not. Not even four days later my period showed up. My question for you ladies is could I have had a chemical pregnancy? I’ve never in two years TTC had any type of line smudge nada and then I finally see something really faint get my hopes up and bam 💥 it’s all over! I honestly would be thrilled if it was a chemical because then in my eyes I can get pregnant! Anyway posted below is the test from the night I saw a faint faint faint line. Anyone been in this same boat as me? 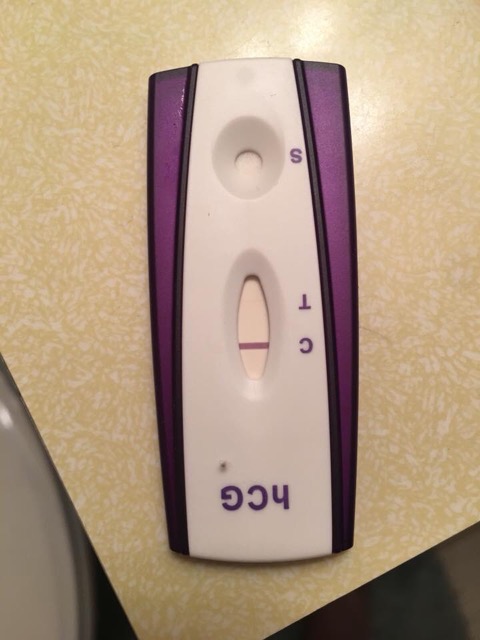