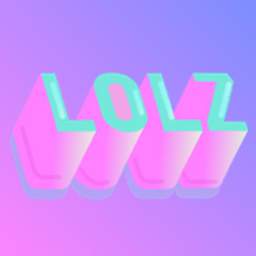 The Laughing Corner
Hi ladies! This is just a section for funny business. Post ANY funny quotes & let's start laughing!

I hate my father in law.

Ever since my son was born, my in laws have been incredibly overbearing. My fil repeatedly tells me and anyone else who will listen that a son is more valuable than a daughter. He tells people that grandchildren from your son are more loved than grandchildren from your daughter bc they carry your last name. The jackass told my mom that she will understand what its like to have grandchildren once my brother had kids. He has one child. My husband. I hate his fucking guts. My husband told him not to say it but his alcoholic ass gets drunk and says it again. They stay with us when they visit.. My house is walking distance to Target and he'll try to walk with my son there just the two of them while hes drunk. He says things like how my son is going to visit him ALONE in Vietnam when he's in 3rd grade (hes 4 now) and how he wants my son to sleep with him when he comes to visit.. but I dont trust him alone with my son. He once got drunk and told his friend he wants to play with my sons penis as a joke. He bribes my son with expensive gifts and toys. He kisses my son on the mouth even though I told him to stop. He says its ok bc hes the grandfather. He even does it right after smoking. I dont want him to have a relationship with my son. I think hes toxic. How can I tell my son to keep away from him and not follow him around when he visits? I tried to have my husband stop my fils behavior and its not working. Its been 10 years but i put up with it bc i love my husband. Im worried bc hes visiting now and staying a week. He bought my son a nintendo switch and my son is getting attached to him.