So they say that most people meet their soulmate early in life and just don’t know it. Never believed that. Well 10 years ago i “dated” this boy named Kevin. I wasn’t allowed to date him because my friend had “dated” him for three days lol. My mom was trying to show me that you don’t date your friends exes. So I continued to “date” him for a few weeks where we really just held hands in the hallway at school and one day he asked me in front of all of his friends if he could kiss me. I only said yes so I wouldn’t embarrass him. Broke up with him a few days later. 10 years later I hadn’t spoken to him at all and I came across him on a dating app. Thought it was hilarious so I messaged him. Fast forward and I am so in love with him. No one has ever made me laugh as hard or make me think there’s a future. My friends love him. We share fundamental values. I’ve never been happier with this aspect of my life. I’ve worked so hard to get rid of negativity in my life and positive things are just flowing in. I guess just a little appreciation post for my man 🤷🏻‍♀️ 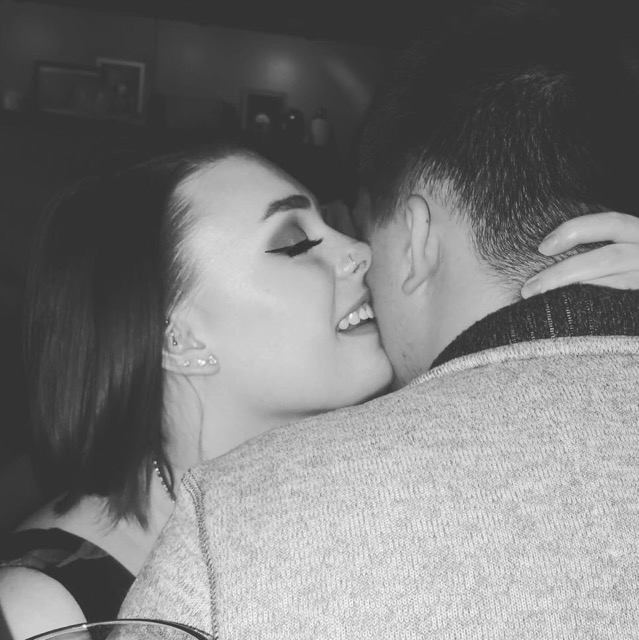 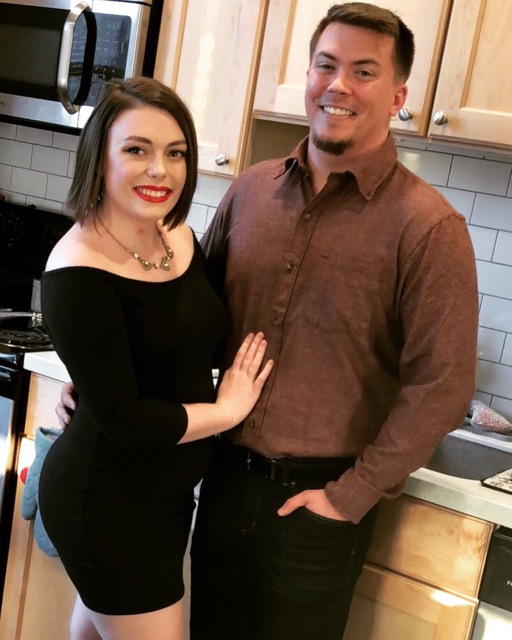