Does anyone who has been/is pregnant find out that they're pregnant by getting a positive in the afternoon rather than fmu? I took 3 of the same tests yesterday and the one I took at 4pm was the darkest on a cheap test. I took a frer this morning and it was negative! Don't know whether it's worth taking one this afternoon or just leaving it for now. It's been 5 1/2 weeks since last period so I don't know what's going on.

This was yesterday morning (7am) 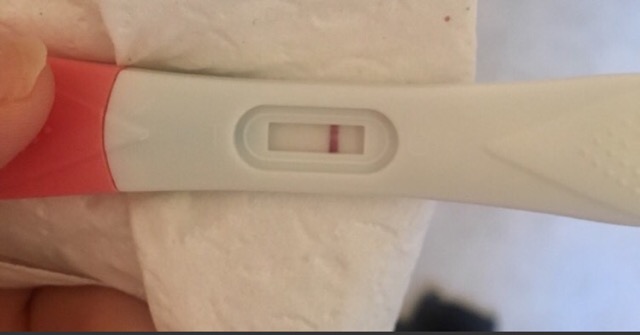 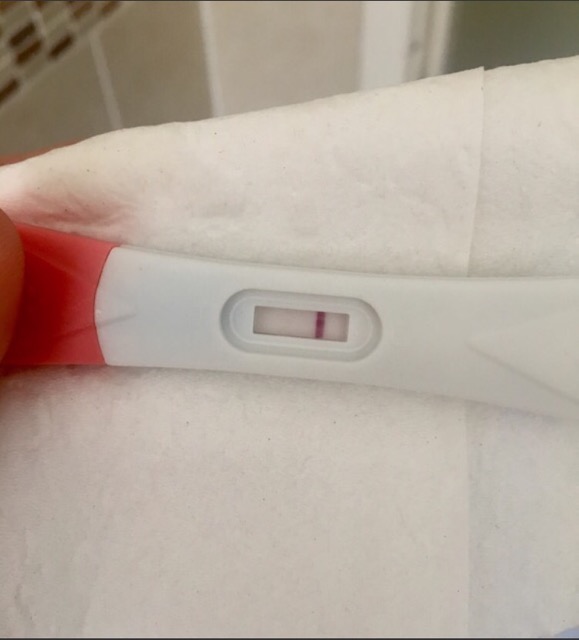 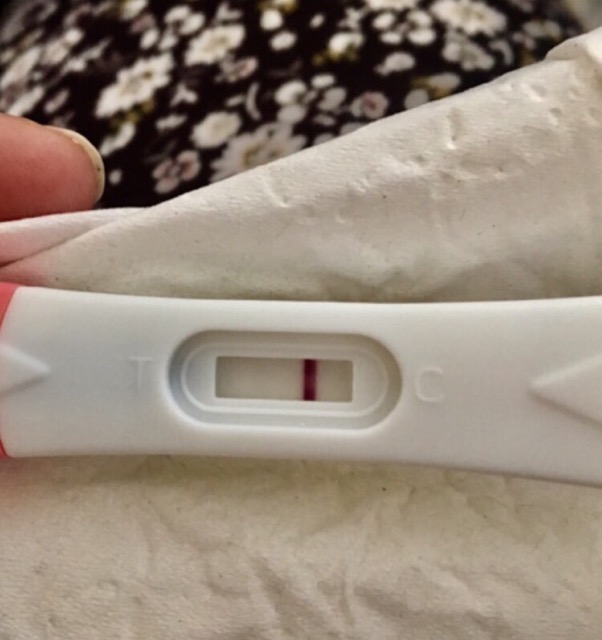 I know some people might think they're evaps and maybe they could be but I've taken so many of these since ttc and they're usually completely blank so I'm so confused 🤷‍♀️ I also got a similar line when I found out I was pregnant in January but last time I took one of these in the morning and a frer at dinner time and it was a clear positive.