Is it weird breaking up with someone while living with them? I’m unhappy in my relationship- we’ve been together for 2.5 years, living together for 1 year- but I feel stagnant and like we’re not doing any growing as people anymore.

We’re both 26 and moved in together after a year or so of dating. And it was fine at first, but all he does is play video games and get high now and doesn’t do much to better himself as a person. He never went to college and the leasing agent job he has now keeps passing him up for promotions (probably because he doesn’t have a high education - they’ll even pay for certifications but he refuses to take them) and it’s so damn frustrating to sit by and see him be okay with being average and stagnant at a job he doesn’t even like that much WHILE having a chance to get his company to pay for courses that’ll be useful to him at his job!!Meanwhile I’m growing in my career and starting to do some freelancing to get some extra money on the side and I really don’t know how to help him care more about his career path.

Jobs aside, home life is also getting taxing on me- most cleaning that gets done is initiated by me, any decorations or wall shelves that have gone up has been done by me or my sisters fiancé cause my own bf doesn’t have much initiative. He cooks for me and I love him for it but if I’m not home or he’s hungry and doesn’t wanna wait for me, he eats without me anyway and leaves me a plate heating up. I feel like we’re basically roommates more than a couple now.

I’ve talked to him about this a few times but not much has changed. They haven’t been fights and I’ve been more naggy than angry about it so maybe he doest think it’s big deal... but fights shouldn’t be the reason change happens right? I hate fights 😞

If anyone has seen bojack horseman, I feel very much like Diane at the end of season 4. So tired of hanging on and trying to make things work, idk how much I can keep going 😞 but we do still live together so idk how to end things without making things weird or awkward or toxic. 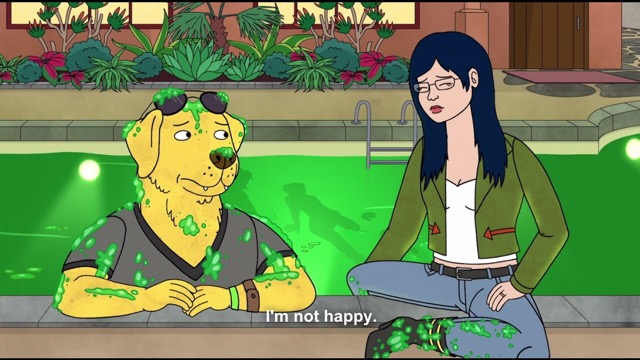 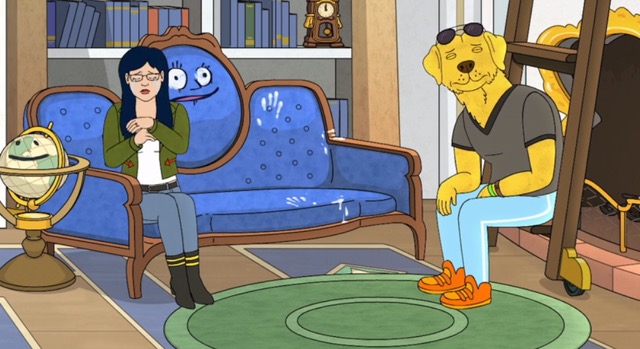