I’m on the fence.

A little back story, I’m 18, I’ve been sexually active since I was 12. NBD. I’ve always been on birth control or used condoms, but this time I may have messed up.

I have multiple partners and found out about 3 weeks ago I was pregnant. 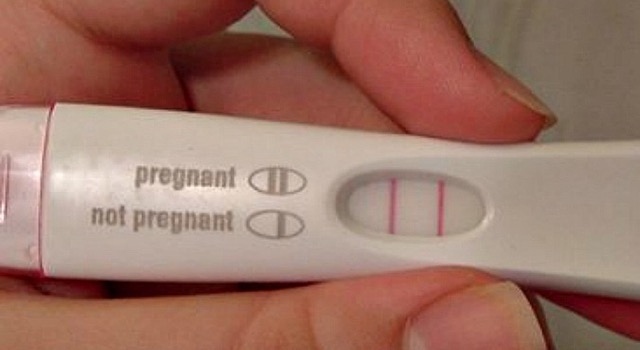 I have a whole life ahead of me. I don’t want to be bogged down with a child I don’t believe I can support.

I’m living with my current boyfriend, but I’m still involved with 2 other men. He unfortunately found my test in the garbage when he was taking it out and now thinks it’s his.

I’m so lost so I downloaded this app and I’m attempting to get some sort of advice. Adoption isn’t really an option.