Struggling with my marriage and really need some support ... 😢

Me and my husband have been together for 5 years on May 21st and got married in October 2015. We've been through hell. When I first met him, he was the most amazing person I had ever met and I fell for him so quickly. In the first year, we had gotten into only one fight. Two days after Christmas. He went out with his friend in the morning and didn't come home so I went out with my mom. When I came home a few hours later, he was passed out drunk .. and I got upset because he said he was only gonna be home in less than 2 hours from when he left but he didnt come home and then he was shitfaced. So he started screaming at me and kicked me out and I went back to my moms house. 7 days later, I talked to him and he felt so bad and guilty that he couldnt stop crying. so he asked me to come over cause he needed to see me. When I went over, he was smiling instantly .. after slot of talking, he got on one knee and was crying and asked me to marry him. and I said yes.

Then about 10 days before we got married, I came home and he was shitfaced and he was angry for no reason. And he took it out on me. He was screaming in my face and spitting in my face calling me a count, whore, bitch, etc. His mother was

trying to pull him away from me and calm him down and he pushed her hard multiple times and that scared me. I was scared for her. So I called the police station and called for help. He got arrested and stayed in the jail holding cell until the weekend was over. We made up when he got out of court that Monday.

At that point, he was still happy and still wanted to marry me and didn't want me to leave and he didn't wanna lose me over the drinking. So he stopped drinking for a while.

I then became so stressed out about the things I had going on while I was dealing with a deep depression, panic disorder, and bipolar 2 disorder and wasnt on medication at the time that I had developed an a slight alcohol problem and was slitting my arms (not the wrist) and he was afraid of I was going to kill myself and called the hospital and had me checked out. The hospital then sectioned me for one week. When I got out, he was so excited for me to come home. I wasn't drinking at all when I got out. I just recently started drinking again but I can control myself. I only drink once or twice a week and I only drink 2 to 3 glasses of Ross's wine.

In February 2017, he started stressing so much about money, that he decided to start selling weed. (At the time, I had been smoking weed) after a couple of weeks, he started getting involved with some really bad people. He wasn't coming home at night, sometimes days at a time. He was constantly black out drunk, doing acid, cocaine, mushrooms, random pills, smoking weed, and only God knows what else. and didnt wanna be around me. He said he had no time for me anymore. I was devastated and heartbroken. We got extremely distant and I left him and moved out. He then saw what he had lost .. ahe won my heart back after a month and a half of not living together and took him back and I moved back home.

After I moved back in, he had started making threats to kick me out again and he did twice, but both times I came back because I still loved him .. I still had hope and wasn't truly ready to give up on us and our marriage .. The last time I came back, it was October 16th of 2017. At the end of December, he started drinking again. by the end of January, he went from drinking a few times a week to every single night. since then, he's started drinking even more every night.

At this point, he has done things to me that have traumatized me cause he was black out drunk and he doesnt remember his nights anymore .. i don't think I love him anymore and it eats at me when I look at him. no matter what I do, everything is wrong. I want to leave but I'm struggling to find some place to go because I have no family anymore besides my mom and her husband but they won't let me come stay with them.

Hes embarrassed me, slapped me, raped me, tried to cheat on me, done drugs behind my back, and he's extremely mentally and emotionally abuse towards me every day for the past 7 or 8 months.

I'm truly heartbroken. And I really need some support from other women and maybe even some of the guys in this apps community.

Anything you say will be very much appreciated .. 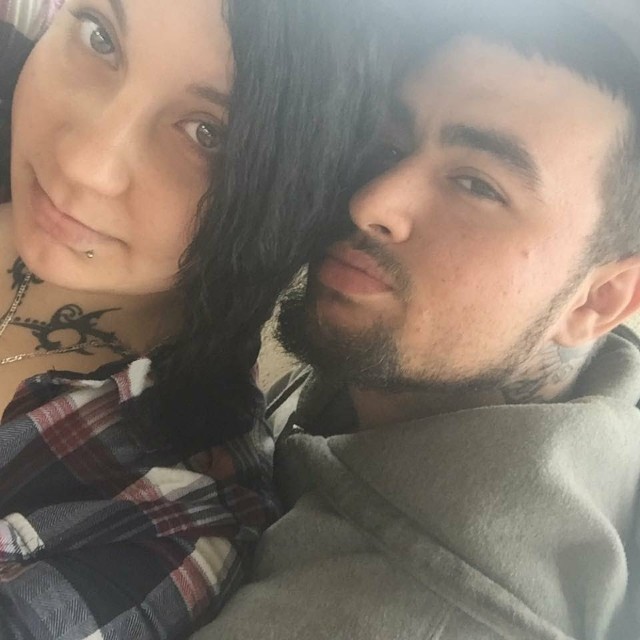 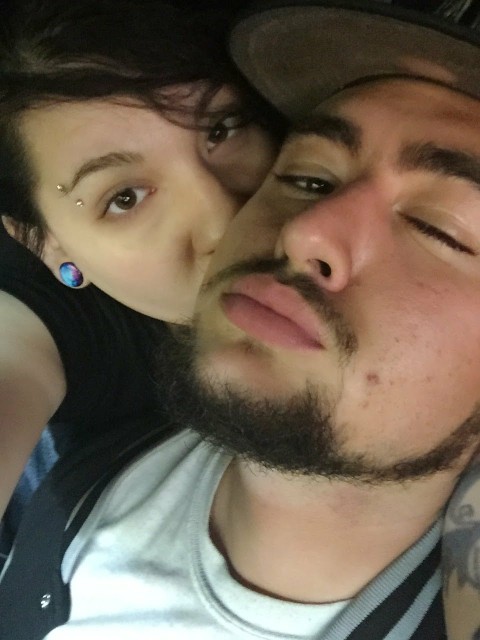 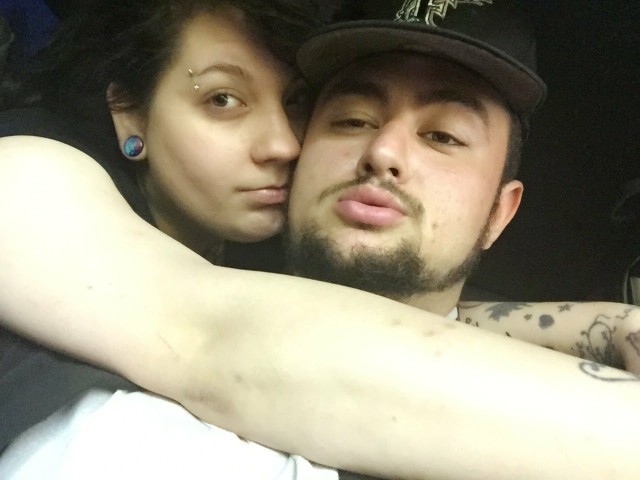 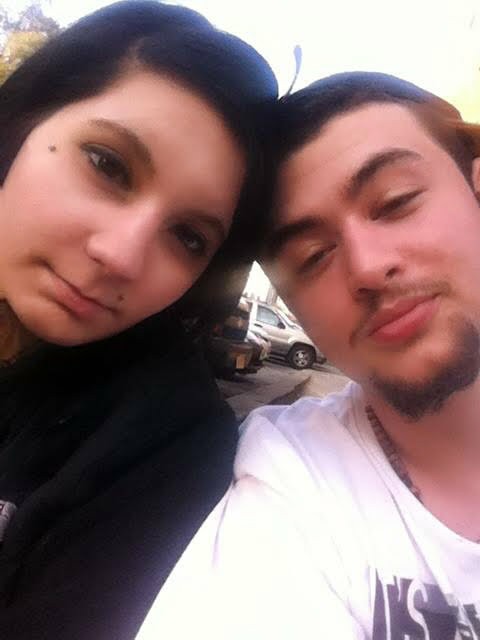 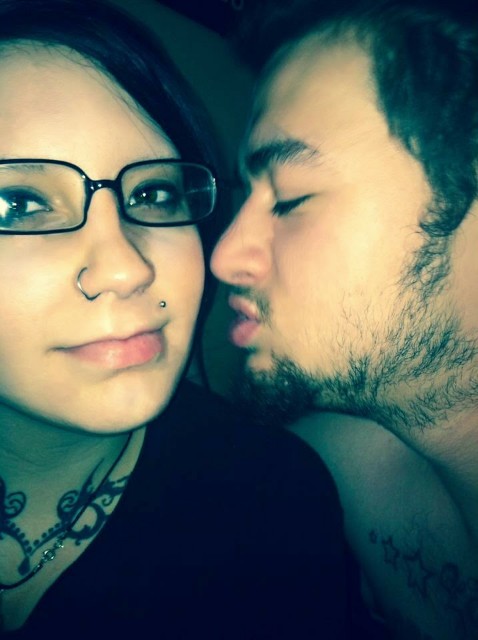