Test Tweakers
Post HPTs for members to tweak/give opinions to clear up positive or negative.

Hello! I had my first mc May 22nd, which would have been my third child. I stopped feeling pregnant a few days later, but then the following week, I felt it again. I know people say you will for a couple of weeks so I tested just to be sure. 0.88 Walmart test was negative. Okay so it’s just hormones and my body tricking me. Well by this past Fri I still felt pregnant so I bought an equate brand and it was positive but only after like an hour. But, it just gradually got more prominent.

Took another 0.88 one and it was neg. so Sunday I took another equate stick test and it’s partially positive. This morning another 0.88 cassette one and it’s negative. I have a dr apt tomorrow and I’m driving myself insane. Here are the tests from Friday and Sunday. BFP was Friday, Partial was Sun. I know it’s really soon after, but I’m just confused!! Opinions? TIA 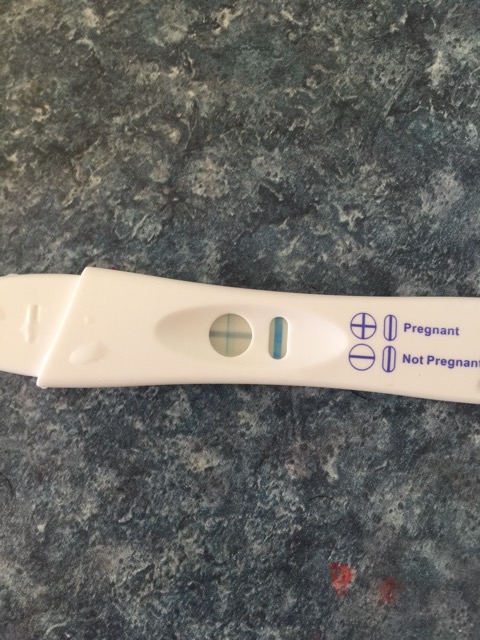 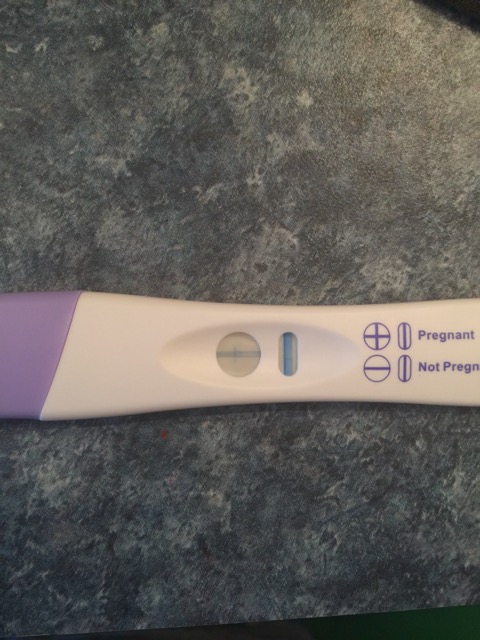