So the other day I posted this photo 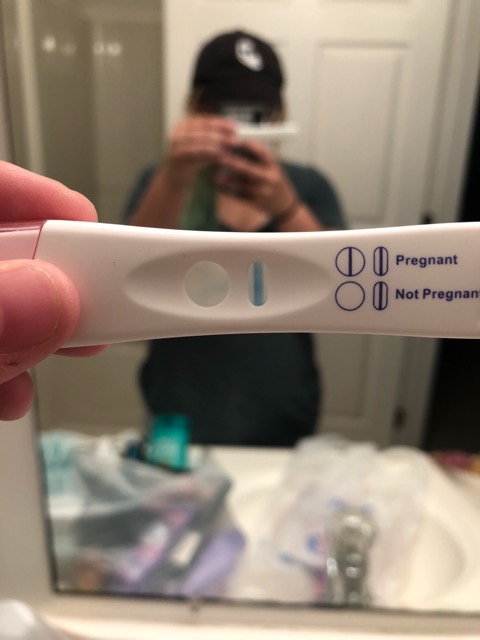 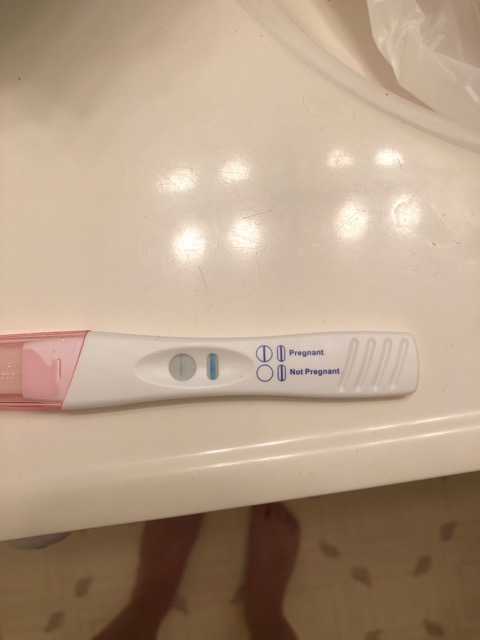 asking about an evap line. I’ve never experienced evaps so i wanted opinions. So i’m reposting these photos incase anyone recognizes my post from the other day (can’t find it). What happened was I took the test, thought i noticed faint positive but wasn’t sure. i left the test on the counter (pic one) and came back an hour later (pic two)

and it looked like the photo below. I’ve heard true evap lines won’t produce color. so, I retested with FMU and the next night. with a different equate test. And BOTH said negative. no evap line or anything after the outside time frames. I have never ever seen an evap so i was kind of freaked out. i was sure after getting a negative test the next AM that i was done and AF was coming but...

i’m now 7 days late according to glow. I’m having heavy CM which is so unusual for me before AF, my boobs hurt to touch. i’m nauseous as can be. I feel like i’m running a fever but i don’t have a thermometer at my new house (moved last week. haven’t been charting BBT). I KNOW blue dye tests suck but i really don’t like First Response. I always get bad indents that get my hopes up. So should I try retesting? Or do you think i’m out this month and should just wait for AF?