Hi everyone I have a question

Ok so my last day of my period was July 31 the <a href="https://play.google.com/store/apps/details?id=com.glow.android">ovulation app</a> said on the 5 of August I could start working out u know 😉 the percentage was green ok but ovulation was the 9 . So I decided to take a test on the 3 August and it was positive line all the way so the app said that I was on ovulation on the 5 when I did a other test 🤷‍♀️ ok then yesterday the 7 I took another one it said today was last day after ovulation. And now I took one just now August 8 4;30 am and it went back to predict day today and percentage is high ? I am so confused 🤷‍♀️ 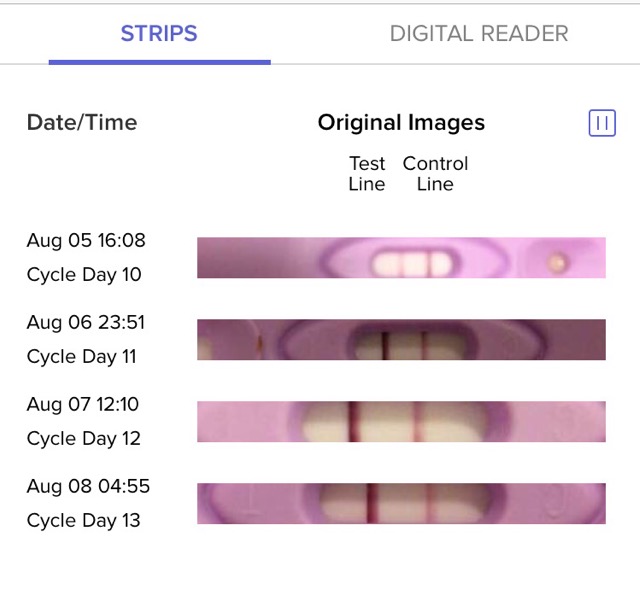