Thought I was out. Maybe not? Long post sorry

Ignore the OPK. Bottom test is from this morning. The other test is from last night. I thought I maybe saw a vvvvfl last night but told myself if it was real I would get a faint line this morning. I think I'm 14DPO so I started to not even test. I've been pregnant 8 times with only 2 living children. The others were all early losses. With my son and daughter I got positives at 10dpo. With the losses I didn't get positives till later. So I kinda count myself out after 10 or 11dpo. Anyhow tested again this morning because I have tons of cheapies so what the hell, ya know? 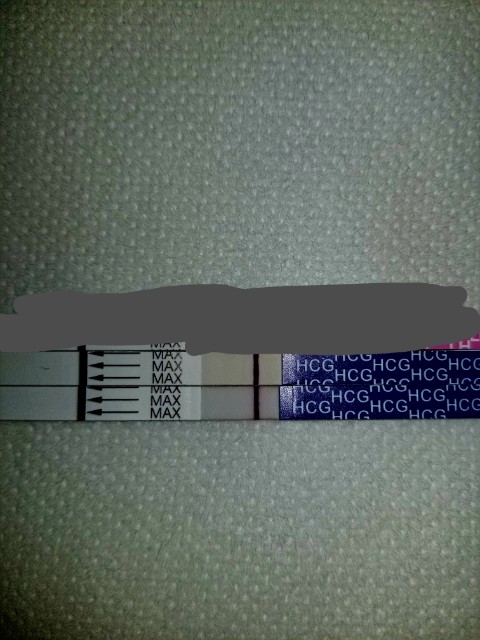 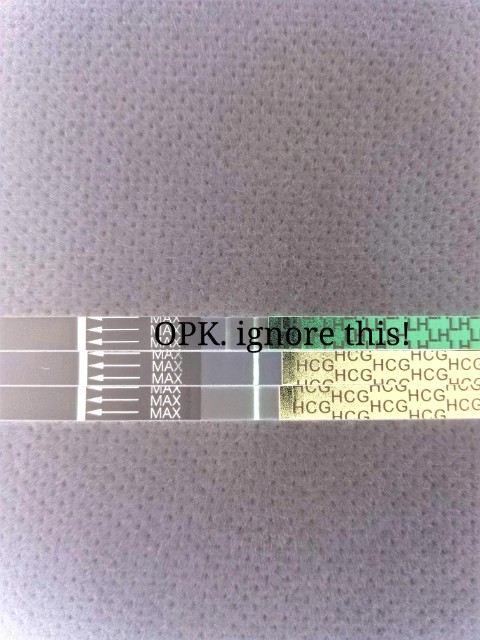 Vvvvfl on the bottom test from this morning?

I know symptoms mean nothing. All symptoms of early pregnancy can also be PMS. But I've been having the same crampy feeling that I had early on with my son and my daughter.

Does anyone see anything? Am I just seeing things because symptoms have gotten my hopes up?

I retested with SMU after drinking water and a huge cup of coffee so my pee was pretty diluted. I am not sure that I see anything on the SMU tests. 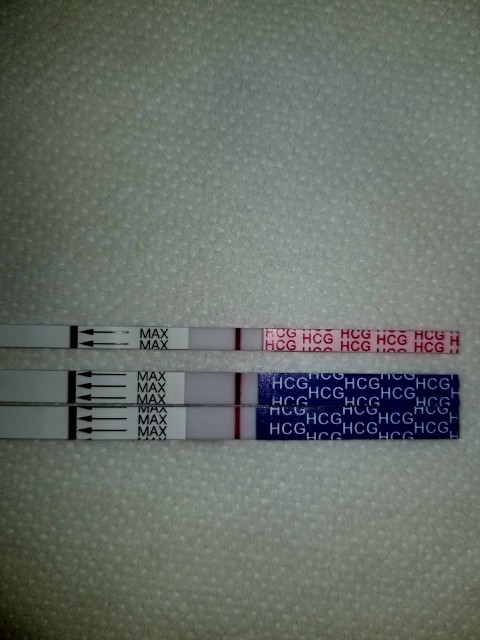 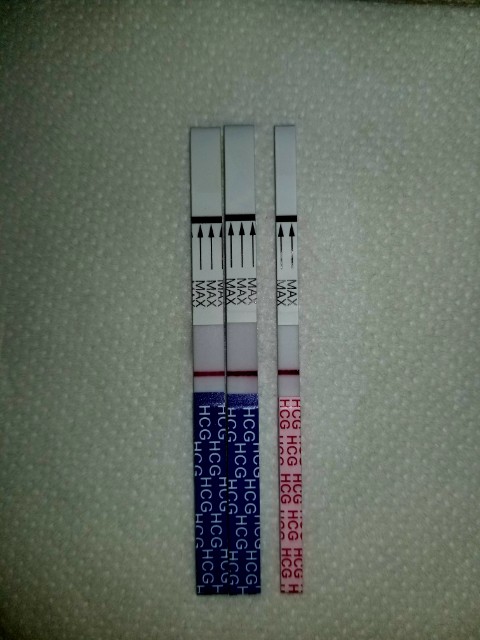 Maybe? But even if they are BFN it could be because my urine was so diluted right? Ugh sorry I'm grasping at straws here.