Here’s a little back story... I got pregnant by a dude I was talking to in April, weren’t together or anything. Anyways, he left once I found out I was pregnant in May, & I honestly didn’t care. I knew I was going to be fine financially and emotionally w/o him. Since then I haven’t talked to him, I blocked him off everything. & he messaged my cousin saying to text him when the child is born so he can sign his rights away.

Fast forward to now.. I met an amazing man in July, told him the day he asked for my snap that I was pregnant, gave him a brief rundown of what happened. He accepted it. I told him he’s not obligated to do anything, go to appointments, etc. but yet he still wanted to..

he was in the marines when we started talking and September 20th he got out and has been living with me and my mom, gave me a promise ring, built the crib,

He told my sister he wants to adopt my baby girl when we get married.. I’m just so happy that after all I went through... he came into my life. 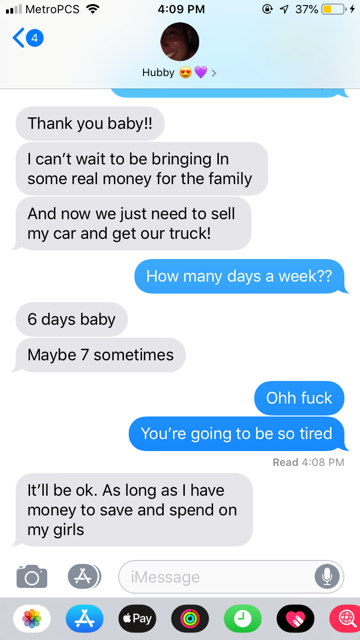 He calls her his daughter, and every night he kisses her goodnight ❤️ 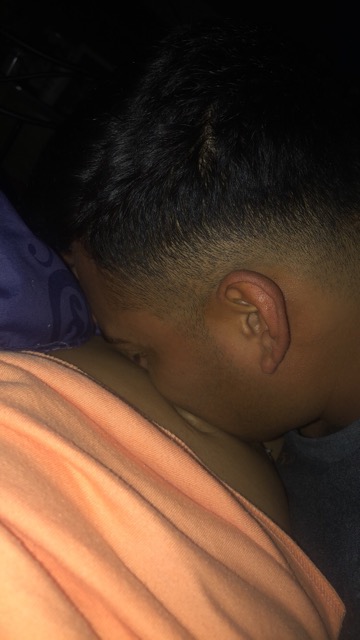