My ex broke up with me and was being hella rude and when he broke up with me like five weeks ago, told me that he doesn’t love me anymore and to leave him alone, he usually breaks up with me whenever he gets mad so you know. But he texted me saying this: 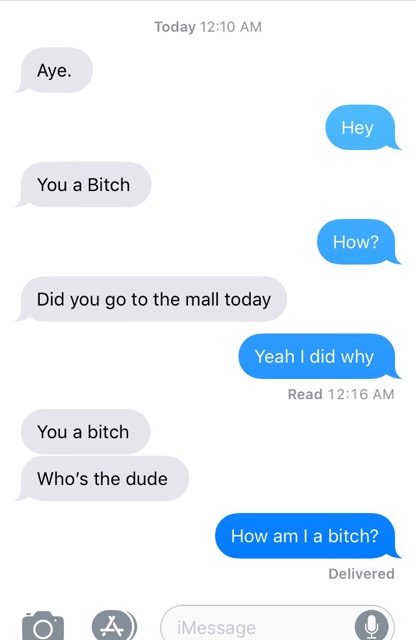 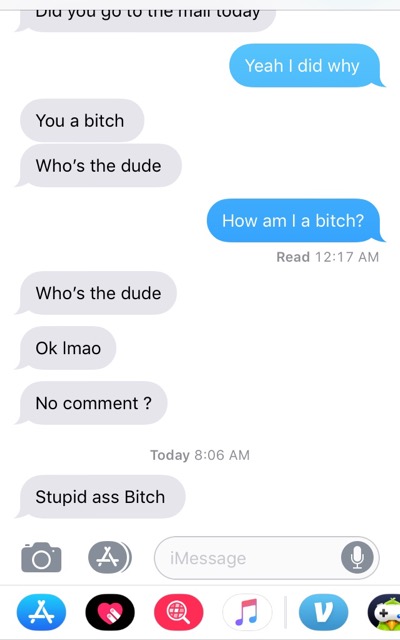 I don’t understand why he’s back AGAIN saying these things to me yet AGAIN. I’ve had enough of him calling me that while we were dating, I’ve fully recovered from the break up and I do not give a shit about what he does with his life with his disrespectful ass self. He specifically told me he doesn’t love me anymore and treated me like shit, guys can be so confusing 🤦🏻‍♀️