I took two test yesterday and got very faint lines didn’t believe them. Got up at 6AM to take this one and bam.... it’s positive.

Last year in August I lost my first baby I didn’t try after that it was so heart breaking. Then in January the guy I was with for five years (he lost the baby too.) left me because every time he looked at me all he saw was the fact that I couldn’t keep the baby.

Now a year and 3 months later we are pregnant again. No we aren’t together but we didn’t want to sleep around with a bunch of people and possibly catch something.

Side note about a week or two ago he told me he wants to start looking for a girl to start a family. Apparently someone was listening to him because he got what he wanted a little early and with me but still... and he doesn’t believe me even though he was there for all of the test. 🤦🏼‍♀️🤦🏼‍♀️

Don’t know wether to be happy not but here I am and I was told I couldn’t get pregnant with out medical intervention, Since I have pcos. 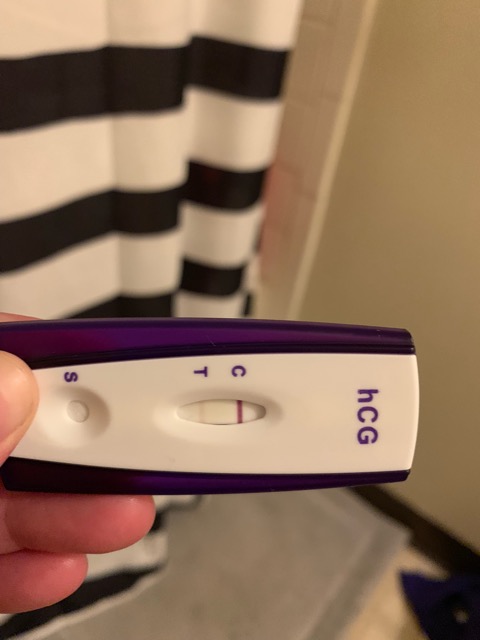 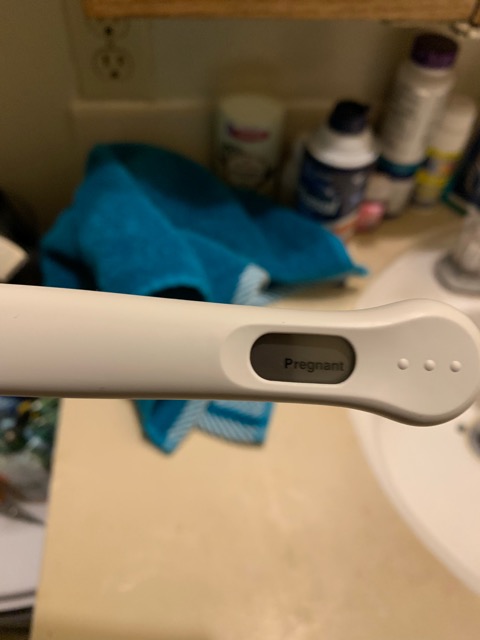 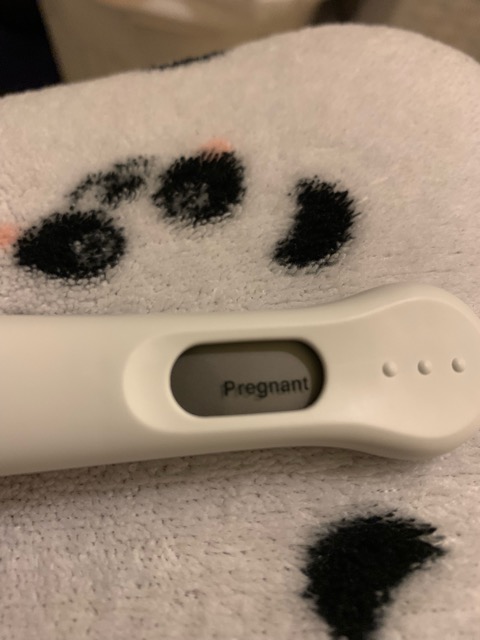