Pregnant or not pregnant?

I’ve been on birth control for about 2 months and I’ve been taking the mini pill at the same time everyday without missing any or taking any even 5 minutes late. My boyfriend and I had sex on a day after my last period in October and before my period was supposed to start this month. I am 5 days late on my period which is unusual to me since I am typically regular all the time. He did not finish inside me at all on either occasions. I took 2 pregnancy tests to ease my mind. The first one, I took first. (It’s supposed to be able to detect pregnancy before your missed period) and the second test, I took a day after (same type). I think I see a faint positive on the second one. Any opinions?? Also I haven’t felt any symptoms.

I retested this morning (6 days late) with a clear blue digital test and it came back not pregnant. Just to be sure, I’ll check again later on with another clear blue test but I think it’s safe to say, I’m most likely not pregnant. 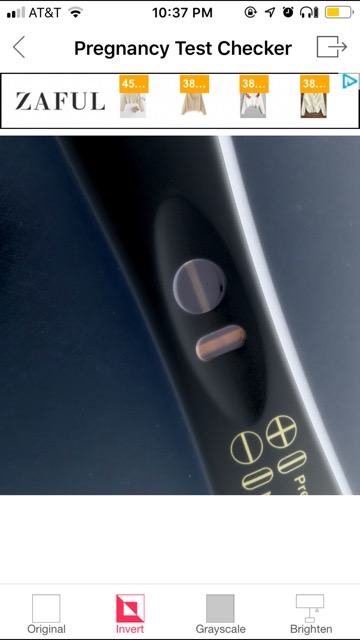 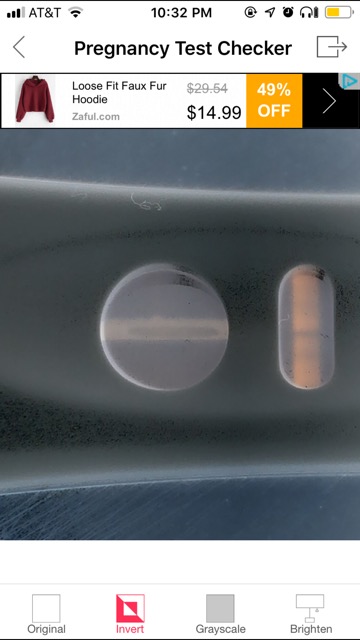 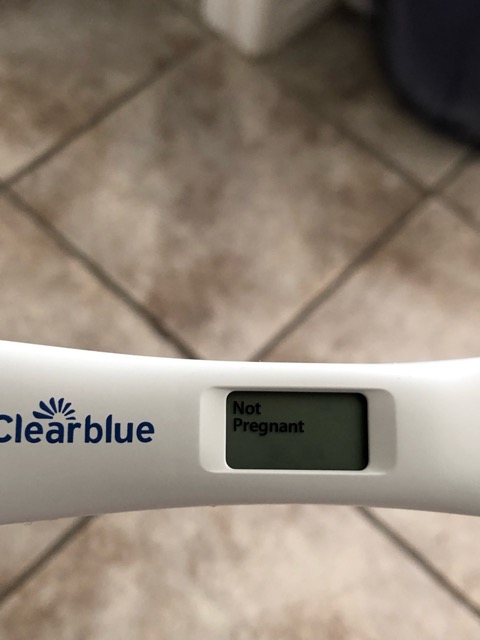