Ok the past couple of days I've been testing and either got super fffflll or negatives I am now 1 day late and there's no signs of it coming at all so I'm going to go through what I've been feeling on DPOs and hopefully you guys can tell me if it's a good sign. I am going to be testing with a first response or clear blue later I have kept my morning wee so that's good for 24hrs so I'll keep you updated. So without further or do let's get on with it... 🤷‍♀️

8DPO- feeling bloated, dizzy, huge belly ache like I was on day 1 of period but actually wasn't. This bellyache was enough for me to grab a water bottle and take painkiller defo felt like a period bellyache but was way too early and no period in sight.

10DPO- super faint lines on FRER but nothing to say pregnant

13DPO- no cramps nothing, period doesn't feel like it's coming at all, still slight brown discharge very light

14DPO- cervix half low, so thought period would come. period due today 11th on a 29DCycle and hasn't come

15DPO- 1 day late, haven't tested yet with FRer but cheapie test negative. Don't have any cramps or anything haven't for a couple days... checked cervix and I am very wet, and my cervix is so high can't feel it so don't know if it's open or closed it's that high

So 15DPO is today and it's the Monday 12th November and honestly haven't felt anything apart from that huge bell ache 7 days ago on 8DPO I've not felt anything since like normally I feel cramps couple days before period and then on day of period huge belly ache but nothing. Partner is getting me some clear blue and first response teats so hopefully will see something to know what's going on. I haven't felt stressed out or anything I've been quite relaxed so and I've had a period every month for 3 months since having my baby girl and they were all on time so god knows. These were ones I took earlier 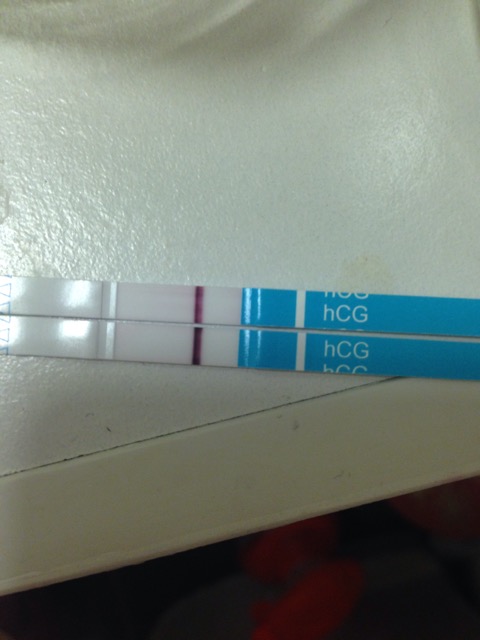 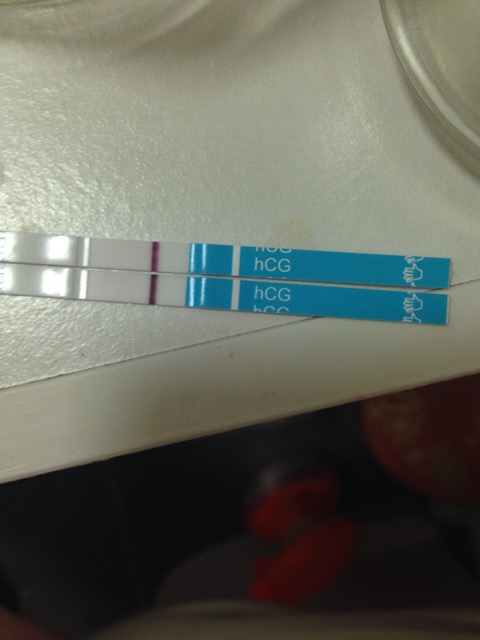