I had heavy ewcm at the beginning of this month on cd 10 and had a positive opk, but within a few hours it was negative again we bd the day before and then the day of and two days after.

My ewcm went away and then a few days ago on cd 16 I got ewcm and I’ve had it like super heavy again since. 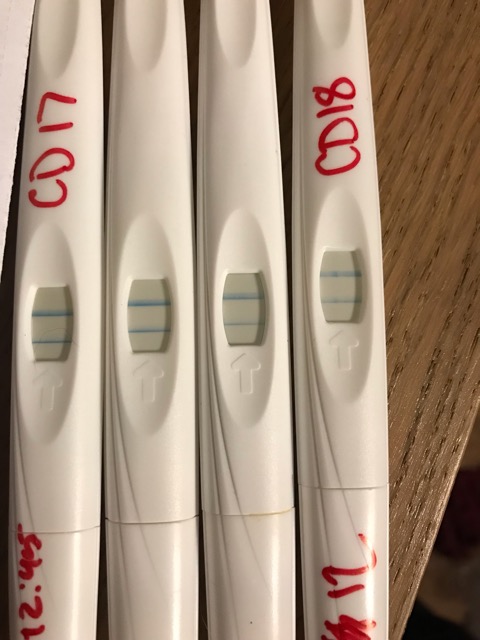 Then I took this 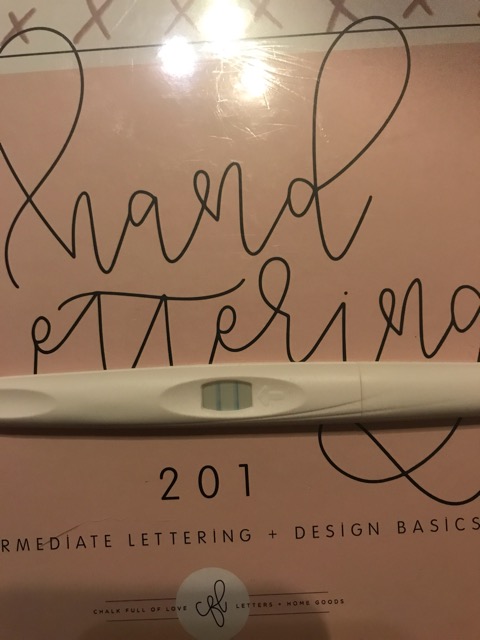 And got a blazing positive two days in a row, so late last night I decided to test again just to see if it went down already cause like let’s be honest 2 days is like a dream come true 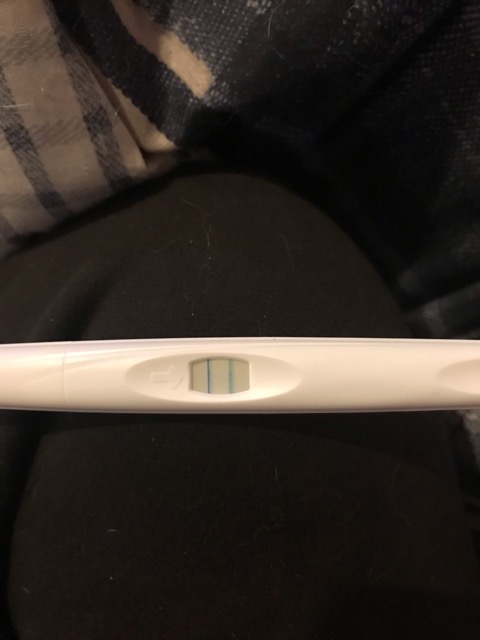 But alas I was wrong again and it was blazing once more. 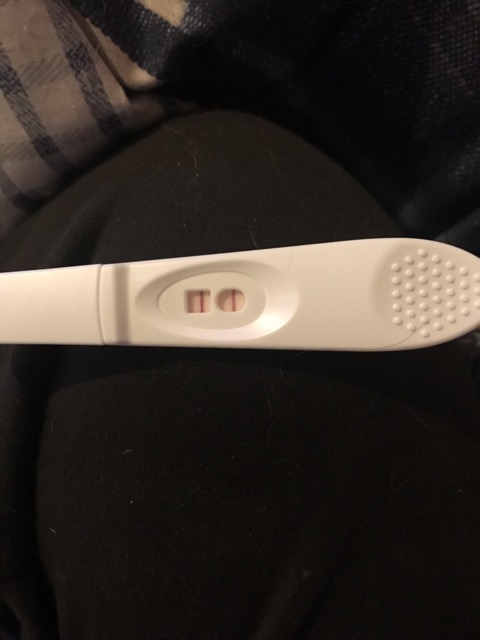 Then this morning I took another one and it’s again blazing positive. Someone tried saying that cd 17 was positive and 18 wasn’t but then when I retested again it was the same as cd 17 and then testing today it’s the same 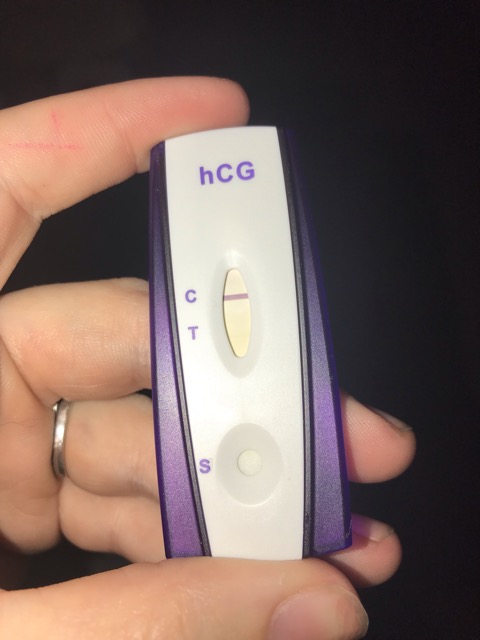 So what’s going on? Is it just a really long LH rise?