I’m three months postpartum and now my period is late. I do breastfeed, but I’m not exclusively doing so. I had my period last month and it was rather heavy so much so I called my doctor who assured me that the first period after delivering is the worst and that I was fine unless soaking a pad every hour which I was not. Now this month I’m six days late. My breast are tender and I’m having a ton of milky white discharge. Milk production seem lesser than normal. I’m not on birth control and my dh and I have been having sex unprotected but we’ve been using the pull out method. Took a test and I think I see something. When I got pregnant with my son I didn’t have any pregnancy related symptoms actually thought I had the flu. Initially I couldn’t even get out bed. If I am pregnant it’s completely different. Here’s a picture of the test. I also waited a full month to test with my son. I’m only six days late this time around. Do anyone see anything? 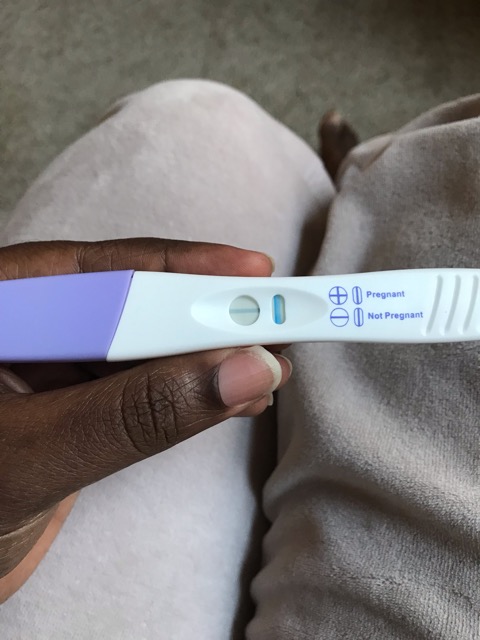 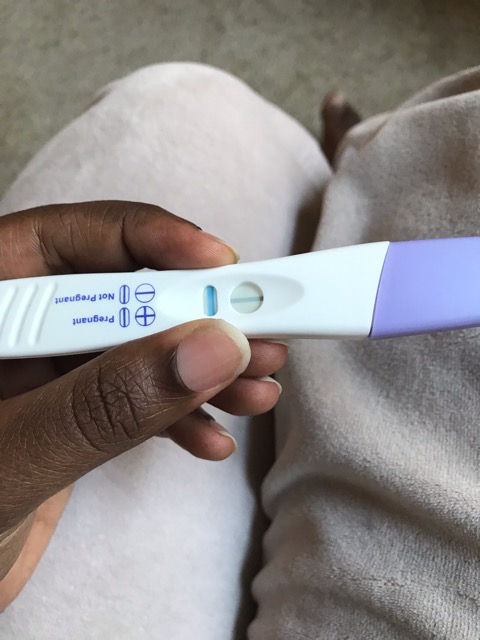