I had miscarriage Dec 7th. My count 2 days before that was 1180. Then the following week which was a Wed it dropped to 485, then the next week which was my last test was on the 18th & was 57. Yesterday which would've been 9dpo IF I treated my MC as a period like my dr told me to. I had some light pink spotting, and then Later that night still light pink with snotty like discharge. (Also having the white discharge, no smell,

nada) Nothing since. Well I took a test tonight and this showed before 2 mins. The other brand I used last night and got a neg was the 88c brand. So does this one detect lower levels? I know I'm asking alot. But until the drs office opens. This is my go to place lol. 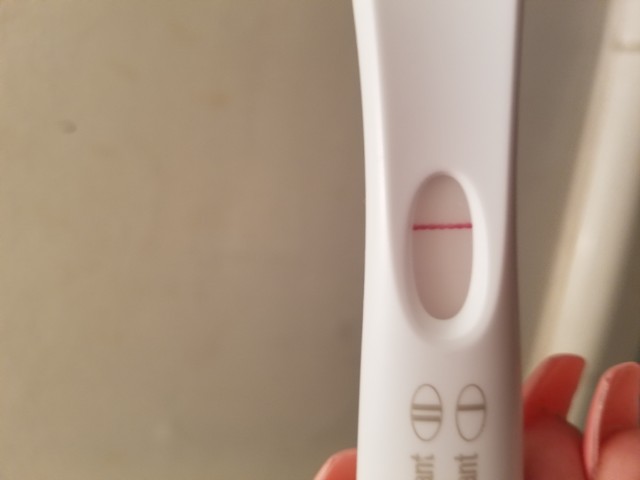 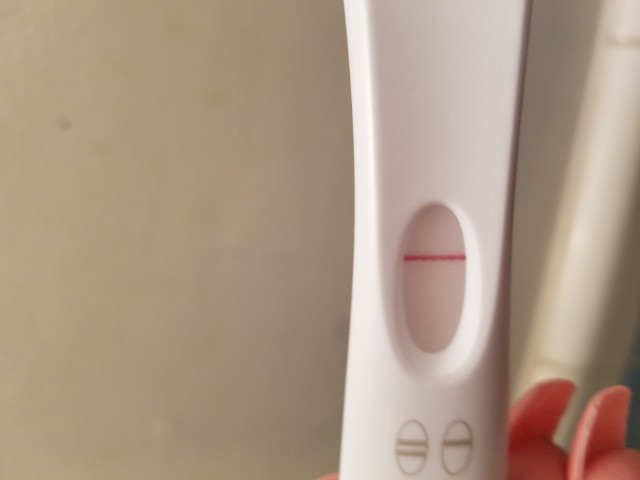 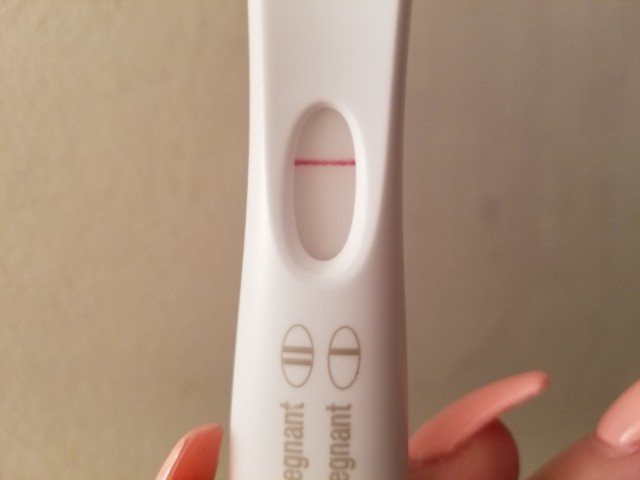