Posting this from my OWN experience!

I’ve had so many indents/ looks like the start of a line/ evaps. I’ve posted soo many times on this group too. When it is a true faint positive, it will most likely get darker over a few days. Most of the time you’re not gonna keep getting faint lines for days/weeks at a time & if you do there could be something wrong. When it is a true faint positive, there won’t be much squinting, tweaking, standing on your head to see it. I know it is hard seeing so many negatives (I’ve gotten atleast 100). But there’s no sense either in getting your hopes up over indents/evaps. A true positive will show up in the time frame. & it will also be clear enough to see it. Take this from someone who was convinced over indents, some even almost looked pink. But i got a true faint positive this morning & there was no mistaking it. I hope you all get your bfps soon too!

This was when it first started popping up 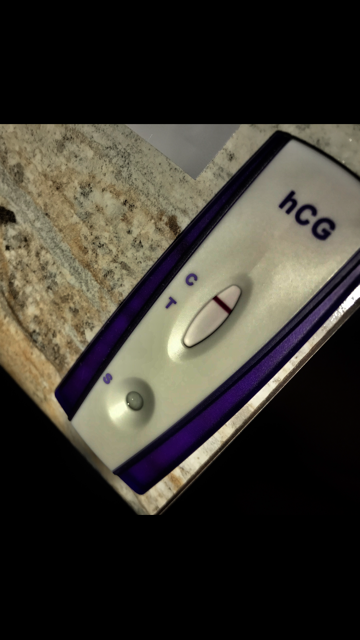 This was a few minutes later 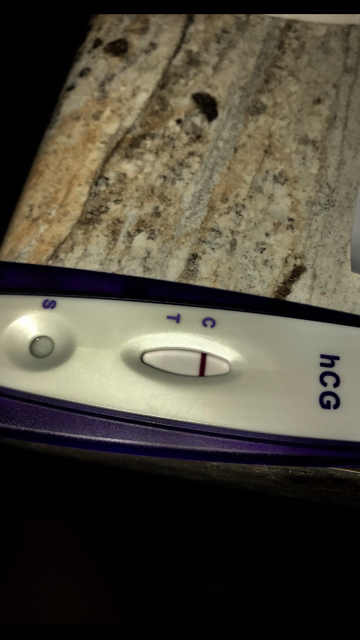 This was right at the end of the time frame. 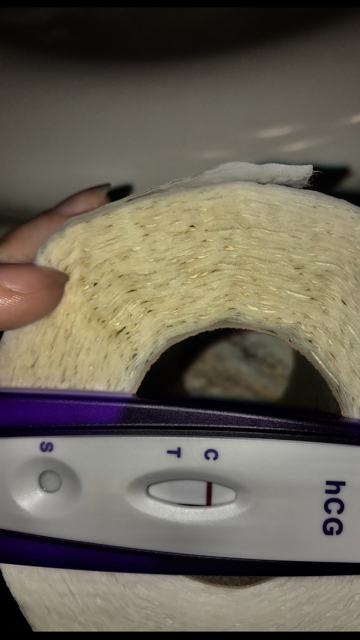 You’re not out at 8/9/ even 14 dpo. I didn’t start getting even a faint line until 11 days late! You could ovulate later than expected or take longer for hormones to rise.