Need some advice with sex and Husand.

Me and my Husband have been togather since 2004. He was 15 and I was 16. Well when we first started having sex I was his first (he played with boobs with former GFs but nothing else. He was kimda of a shut in person) and well he was not my first or 2nd or 3rd. Well. I was well "trained" when we got to gather. And now with it being 2019... I'm still his first and only... And I kimda feel bad about it... A few years ago he caught h

Me and my friend girl kinda like a heavy. Make out and fingers each other and fit sucking... Well he was pissed for a while... Said I cheated on him... Well at least it wasnt a man.... So did I cheat on him? He said he wouldnt have cared if he got to watch but since he didnt it was "cheating" ... Well I'm 30 now and he is 29... And I am really into woman not so much of men... Dont get me wrong I love him more than life its self... So I have gave him the option many times if he wanted to bring another woman into our relationship.. Of course it would have to be someone i complenty trust.... I would love a treesome with him and another woman... But if it turned out to be a long term with other said woman with us... I would be afriad he would start to love her and leave me one day for her... Plus if he rather have sex with her and not me all thw time... Then I would be super jealous and pissed.... So what my question is should I proceed with this or shut it down before anything beguns.?? Thanks for any tips. 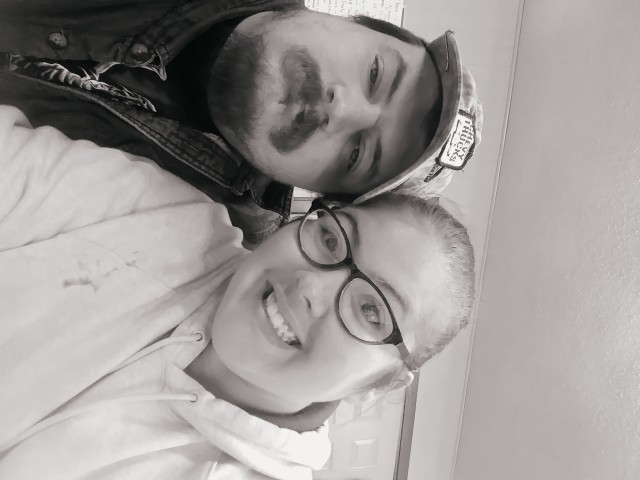