Yesterday (13th) me and my husband had sex and I spotted a little bit of light pink after then a little brown. I’m almost a week late for my period and my pregnancy tests are negative. With my first I was 9 days late before I got a positive test, but it was also my first month off birth control so I ovulated really late in my cycle. I tracked ovulation for the first half of my cycle this time but wasn’t consistent with it after I got a positive opk. Has this happened to anyone else and been pregnant? 🤔 Kind of torn between being hopeful and frustrated that AF won’t just show so I can keep on tryin. 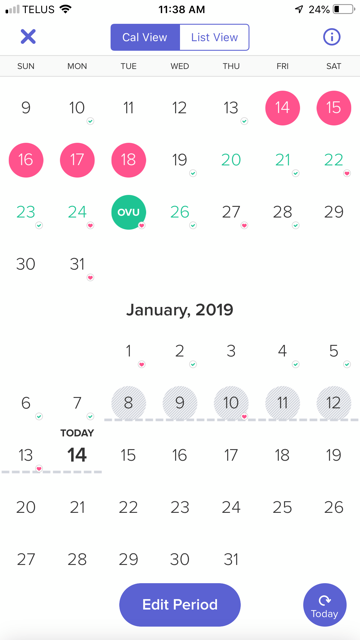